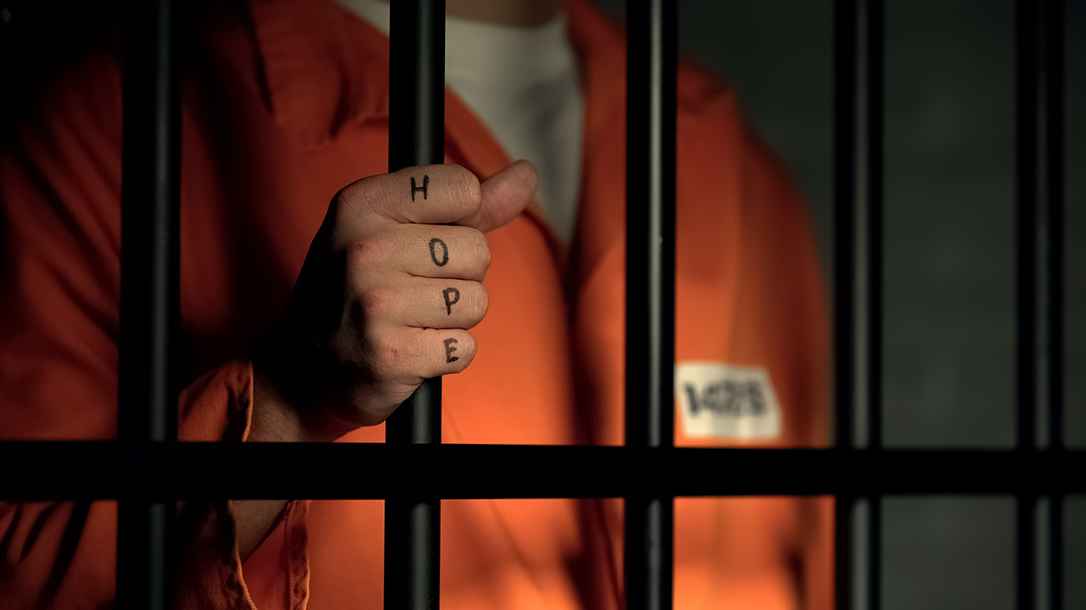 The arrival of COVID-19 on the shores of America provoked a number of different responses. Much of the nation focused on ensuring front line responders had the personnel protective gear needed to keep them and patients safe. However, others took the COVID-19 as an opportunity to advocate for the release violent criminals onto the streets of America. 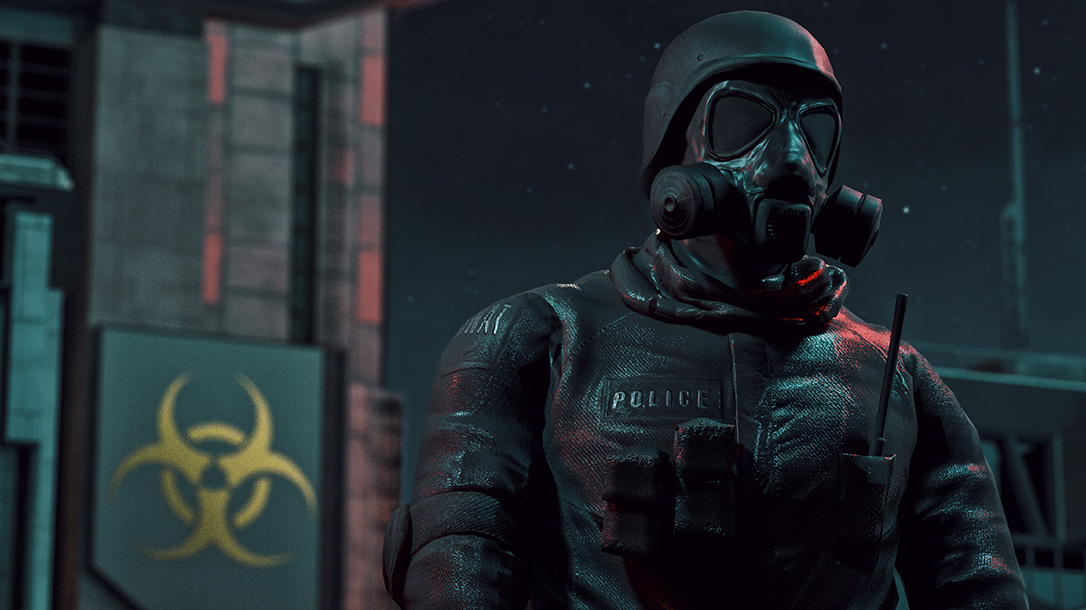 COVID-19 as It Relates to Releasing Criminals

Law enforcement already faces a number of challenges due to the coronavirus pandemic. Meanwhile, the American Civil Liberties Union and 14 ACLU affiliates sent letters to the federal government and state and local officials across the country. The letters outlined immediate actions they wanted government officials to take. Why? Allegedly to protect those involved in the criminal legal system. The ACLU touted certain inmates as particularly vulnerable to the pandemic.

The Case of Rasedur Raihan

While this all sounds great on paper, the practical application of such a policy has already had unintended consequences. Let’s look at Rasedur Raihan, a convicted meth dealer. He was arrested in 2019 after a Customs and Border Protection agent seized a parcel shipped to him from Bangladesh. It contained 134 grams of meth in pill form.

Raihan was brought to the court a few weeks ago for probation violations. Normally, he would have been remanded to custody for those violations. However, the Federal Magistrate Judge, seemingly taking heed from the ACLU position, let him free on bail.

“And let’s not kid ourselves. The more people we crowd into that facility, the more we’re increasing the risk to the community,” the judge said. “I’m really hesitant to respond to drug usage with incarceration given that risk.”

Keep in mind as of April 9, 2020, there were 283 federal inmates out of 125,000 and 125 BOP staff who have confirmed positive test results for COVID-19 nationwide. Manhattan’s Metropolitan Correction Center (MCC) and Brooklyn’s Metropolitan Detention Center (MDC) report a total of six inmates with positive test results for COVID-19. They also report no deaths related to the virus. There were 16 staff between both facilities that tested positive; this indicates that perhaps the risk is coming from the staff coming in and out of the facility, not the inmates in place there.

Upon his release, Raihan immediately cut off his ankle monitoring bracelet. After officers found and re-arrested Raihan, a search of his home revealed another approximately 50 grams of meth. Some would say, this was not the type of non-violent criminal that should have been released.

Raihan wasn’t the only one. On the New York state side there were Christopher Ransom, 28, and Jagger Freeman, 26. Both were charged with armed robbery in connection with the February 2019 shooting death of NYPD Detective Brian Simonsen. Officials also listed them for release.

As the COVID-19 response mounts, some continue to seize it as a political opportunity. They advocate for what would have been unthinkable a few weeks ago: the unfettered release of criminals from jail.

Despite this overwhelming concern for COVID-19 contamination in prisons, California presents another interesting stat. The state has one of the nation’s largest prison populations at more than 124,000. The CDCR online tracker shows that as of April 8, 2020, there are 25 inmates who have tested positive for COVID-19 and 62 CDCR/CCHCS employees who tested positive.

Additionally, we don’t hear anyone discussing the hurdles of re-entry and monitoring that released individuals may face. Both U.S. Probation and State Parole/Probation officers lack the structures they would typically use to help released inmates adjust back to life outside of prison.

Housing, medical support, and job training are all on hold across the country due to the pandemic. The result leaves released individuals with few or bad options; this includes moving into areas with high infection rates and potentially becoming another victim of this crisis. Law enforcement groups around the nation are urging caution surrounding releases.

“Allowing for the early release of federal inmates during the coronavirus outbreak without providing the additional resources and compensation needed for federal law enforcement to supervise these criminals could easily cause more harm than good to the community,” FLEOA National President Larry Cosme said.

Prison release protocols need to truly focus on the older/non-violent inmate population. If they did, courts across the country would use a clear set of guidelines, not general outlines from the ACLU. Until those clear guidelines are in place, releasing more inmates onto the streets of America will only increase two things: COVID-19 infections and crime statistics. 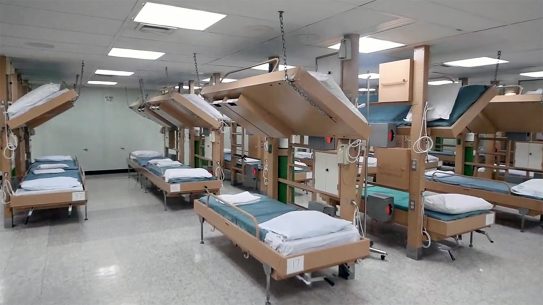 Bogged down by bureaucracy and seemingly senseless procedure, the Mercy and Comfort—once viewed as...