WARNING: The above video includes graphic content — viewer discretion advised. An Oklahoma City jail became the scene of an incredibly violent attack on a jailer in March. Inmate Curtis Montrell Williams allegedly led an uprising, where inmates bound, beat and stabbed a jailer. A team of police officers then stormed the area, shooting and killing Williams. 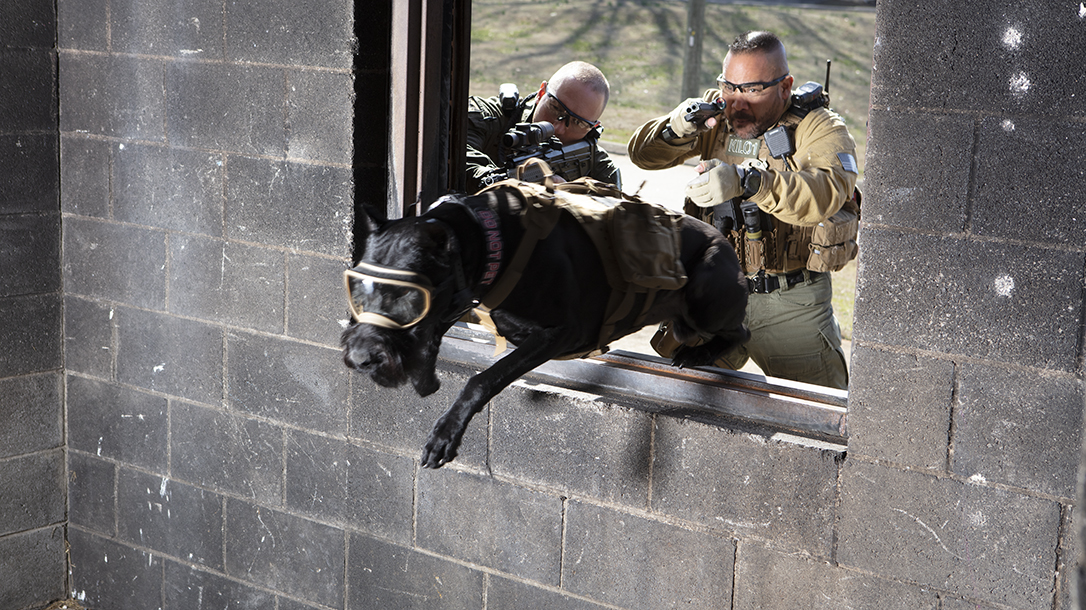 Footage shows Williams lead the jailer, identified as Daniel Misquez, into an open area. Footage shows Misquez, hands bound behind his back, pulled up onto a table. Another inmate then gets a knife and proceeds to stab the officer repeatedly.

The beating and stabbing plays out for some time before officers are able to mount any response. Officials said areas remained unsecure, presenting difficulties for their rescue plan.

“They have to try and rescue the hostage because of the situation,” Gourley told AP News. “We can’t sit there and watch him be brutalized any more or possibly killed.”

Finally, a team of officers enters the area. At this point, the inmates had led Misquez back up the stairs. Footage shows Williams holding a homemade knife to the jailer’s throat. But officers open fire anyway, dropping the supsect, killing him and ending the threat. After Williams fell, footage shows Misquez tumble down the stairs, finally safe after the violent ordeal.

Officers were not able to immediately render aid to Williams after the shooting, according to officials. The area holding 37 inmates still remained unsecure. So officer movement remained limited.

“When this initially happened, the area was not secure,” Gourley said, reported AP News. “They had to reformulate a plan, reassemble with less lethal and other devices to get in there.” 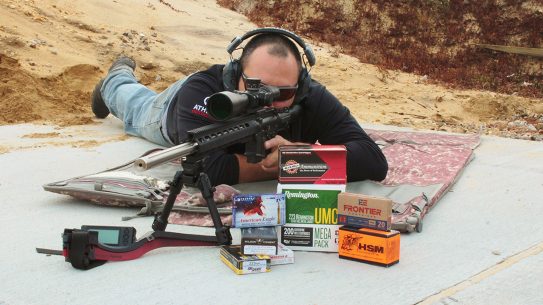 Widespread and available in many forms, the 55 grain 5.56 is arguably king of...