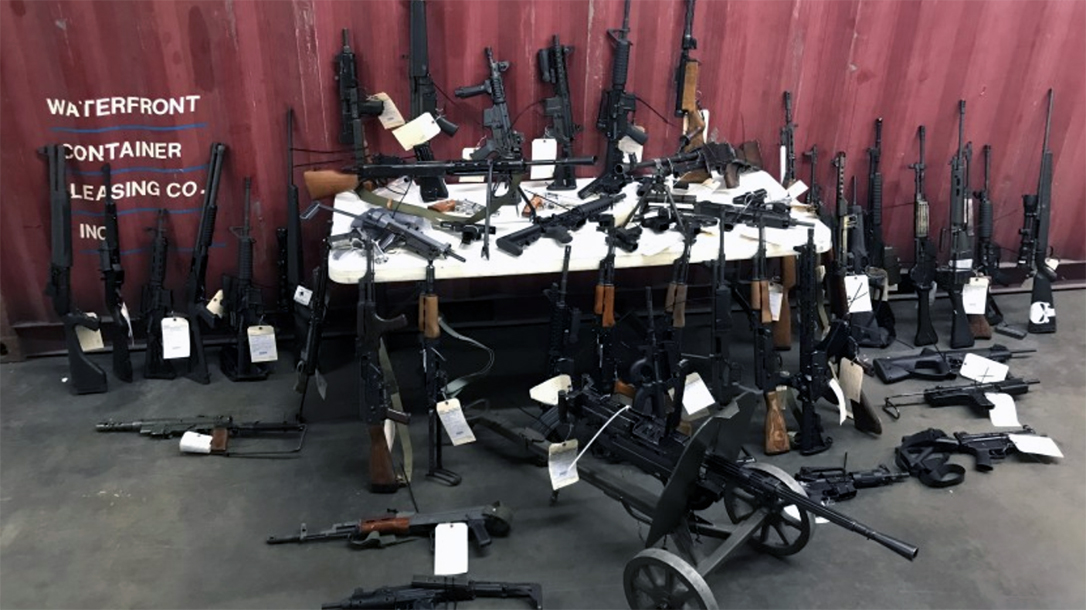 A former U.S. Customs and Border Protection watch commander pleaded guilty recently to federal charges for running an illegal gun-selling business in California. The agent possessed more than 40 machine guns and two SBRs, among other prohibited firearms. He also failed to disclose foreign financial interests and contacts in China to obtain his secret-level security clearance. Further, the agent reportedly cheated on federal income taxes as well. 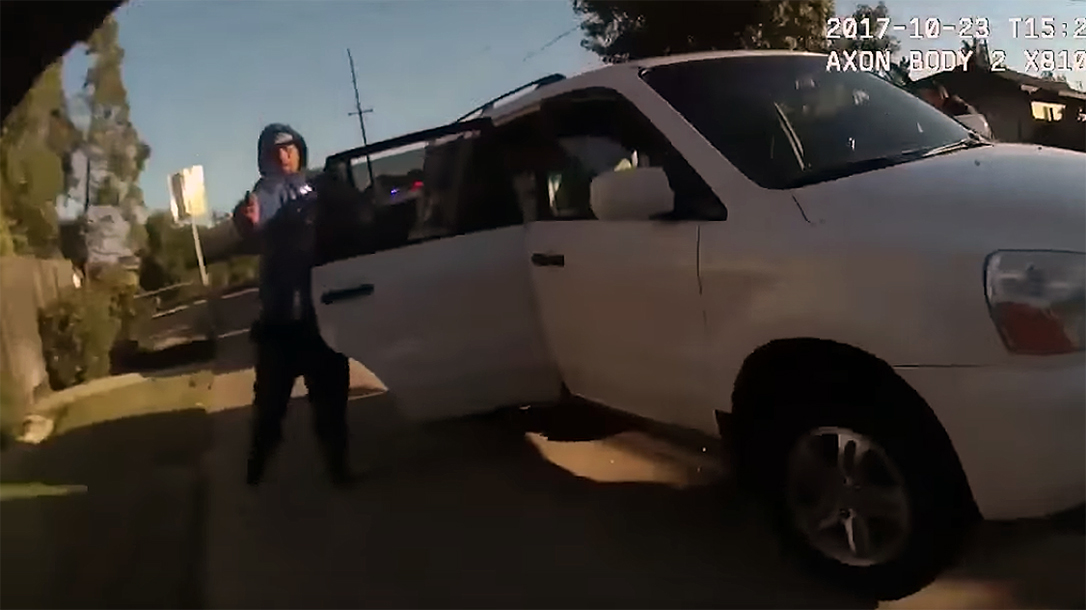 “Mr. Xu’s public life as a federal officer masked his private greed and disrespect for the law,” said U.S. Attorney Nick Hanna in a press release. “Public officials promise to act with integrity when they take an oath of office, and we will zealously prosecute those who mock the laws they have sworn to uphold.”

Xu further admitted to illegally selling at least 99 firearms without an FFL between the late ’90s and his arrest in February. Xu exploited his status as a law enforcement officer to purchase and transfer illegal arms, further increasing his profits, according to Department of Justice.

“Mr. Xu’s plea to a variety of offenses including trafficking in illegal firearms, tax fraud and lying to his government employer about Chinese contacts in order to maintain a security clearance, is a necessary step in holding him accountable for years of criminal activity,” said Paul Delacourt, the Assistant Director in Charge of the FBI’s Los Angeles Field Office, in a press release. “Our communities and our nation are more secure now that Mr. Xu has been stripped of his access to guns and confidential information.” 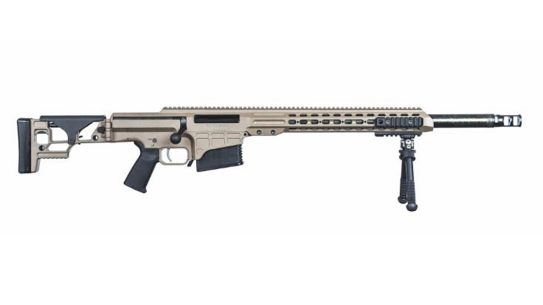 Delivering on technology and a reputation for proven accuracy, the DOD contract MRAD in...