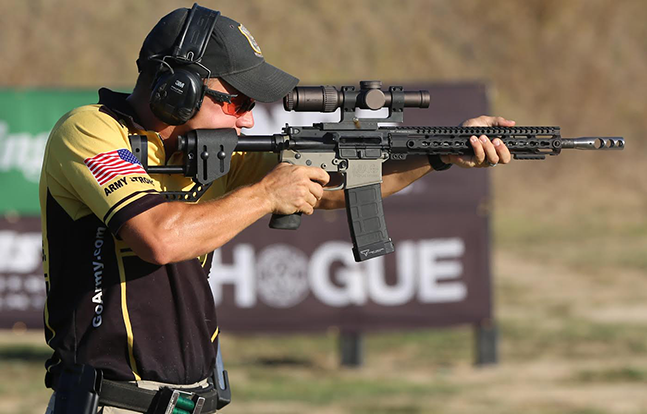 The following is a press release from PROOF Research:

The 2014 3-Gun Nation (3GN) Pro Series Championship Finale was the culmination of a six-event series held throughout the year, in which shooters competed in the same division, Tactical Optics, in a heads-up points race to qualify for the season-ending finale and a shot at the crown.

After having switched from a 12.5-inch steel barrel just weeks before, Horner used a 16-inch PROOF Research carbon fiber barrel to dominate the rifle portion of the match.

“We are incredibly excited for Daniel,” stated a PROOF Research representative. “Competition at this level is decided in 10ths of seconds and one point at a time. For Daniel to have chosen our barrel for the Finale is a real honor.”

Horner’s win makes him the only competitor to have won two 3GN Championships since the series began in 2010. In addition to his title, Horner took home a $50,000 check courtesy of Leupold Tactical Optics and NRA Sports.

The Championship was filmed for broadcast later this year on Sportsman Channel and Pursuit Network. 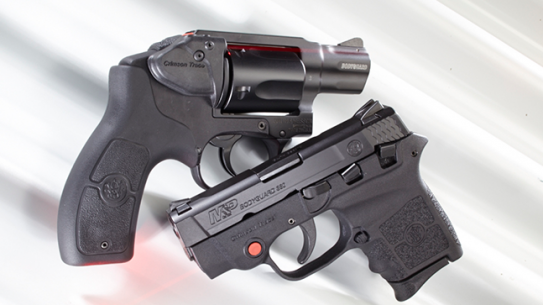 An evolving need for pocket pistols has left the market full of incredible choices...