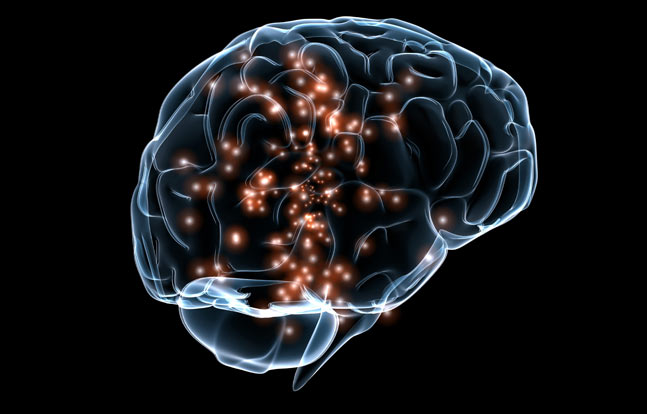 DARPA is developing brain implants to treat servicemembers and veterans suffering from psychiatric disorders like PTSD and major depression.
Comment(s)

The notion of brain implants is usually the stuff of science fiction, until now. The Defense Advanced Research Projects Agency (DARPA) is moving forward with a research program to develop a small chip to be implanted into the skull in order to treat mental disorders such as anxiety, PTSD major depression and borderline personality disorder.

According to CBS News, the goal of the program — called Systems-Based Neurotechnology for Emerging Therapies (SUBNETS) — is to find better treatment options for veterans and service members suffering from the crippling effects of these disorders which have been brought on by war and traumatic injuries.

As part of SUBNETS, researchers will examine the flaws in the brain networks of those suffering from the previously mentioned conditions. After that, they’ll use the results to develop therapies which would “teach” the brain to “unlearn” the patterns that cause the disorders, CBS News said.

As CBS reports, the project will include the participation of research team from a variety of different institutions, including the University of California, San Francisco (UCSF) and Massachusetts General Hospital (MGH). UCSF will monitor neurological activity to identify brain pathways which cause the disorders and develop new technology to address the issue, while MGH will work with Draper Laboratories to develop a chip which could be implanted under the skull and deliver positive stimulation to the brain.

“If SUBNETS is successful, it will advance neuropsychiatry beyond the realm of dialogue-driven observations and resultant trial and error and into the realm of therapy driven by quantifiable characteristics of neural state,” Justin Sanchez, DARPA program manager, said in a statement. “SUBNETS is a push toward innovative, informed and precise neurotechnological therapy to produce major improvements in quality of life for servicemembers and veterans who have very few options with existing therapies. These are patients for whom current medical understanding of diseases like chronic pain or fatigue, unmanageable depression or severe post-traumatic stress disorder can’t provide meaningful relief.

“We’re talking about a whole systems approach to the brain, not a disease-by-disease examination of a single process or a subset of processes,” Sanchez added. “SUBNETS is going to be a cross-disciplinary, expansive team effort and the program will integrate and build upon historical DARPA research investments.” 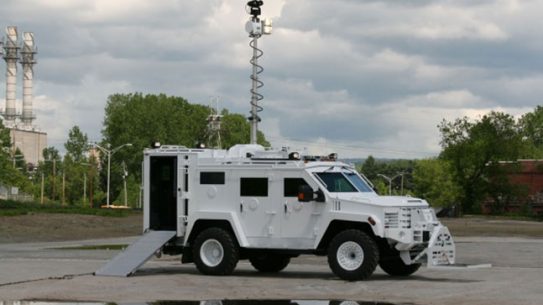