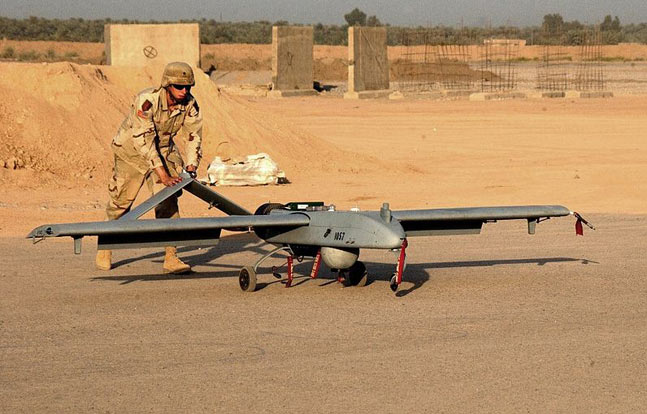 According to Nextgov, the agency is currently working on equipping old RQ-7 Shadow drones — which were previously used by the U.S. Army for Middle East information gathering — with pods which will give soldiers a Gbps (Gigabyte per second) connection to bases, operations and communications centers via a “millimeter-wave backbone network.”

As Nextgov points out, the pod is eight inches wide and weighs roughly 20 pounds. DARPA recently announced it had completed the first phase of the three-phase Mobile Hotspots program.

“We’re pleased with the technical achievements we’ve seen so far in steerable millimeter-wave antennas and millimeter-wave amplifier technology,” said Dick Ridgway, DARPA program manager, said in a statement. “These successes — and the novel networking approaches needed to maintain these high-capacity links — are key to providing forward deployed units with the same high-capacity connectivity we all enjoy over our 4G cellphone networks.”

The third and final phase of the program will involve testing the system on a number of drones and ground vehicles, Nextgov said. 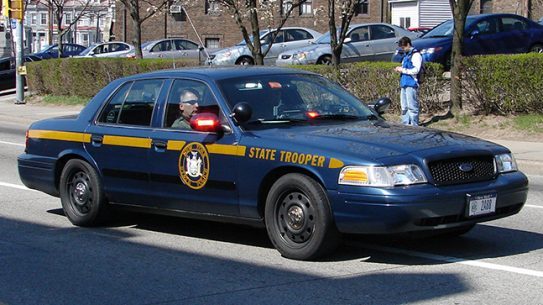 "Speed Week" will target speeding and aggressive driving, which can reach nearly $1,000 and...