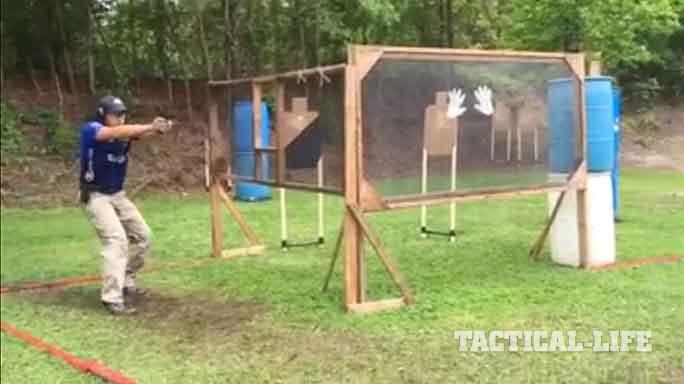 The wins put Sevigny into the USPSA Single Stack Nationals.

Both handgun tournaments featured a nine-stage course of fire, which tested the competitor’s accuracy and speed.

“In past years I’ve tried to enter at least one sectional match before the nationals,” Sevigny said in a release. “It is all part of the program to be competitive in Barry. You can drill all you want but it helps even more to be in a competition setting when trying to peak at the right time.”

Barry, Ill., is the site for all Single Stack Classic and National tournaments and has been since the mid-90s. Now named the USPSA Single Stack Nationals, the tournament is in its 21st year under the 1911 Society.

Sevigny has proven to be a top contender each year he entered and will be competing in his 10th Single Stack Classic. He won the match in 2011 and was runner-up several times since his first appearance in 2004.

“It is a great honor and pleasure for us to be able to support a great athlete like Dave. His continuous success over the past years makes him a role model for young shooters,” said Beate Arnold, CEO of GASTON J. GLOCK style LP. 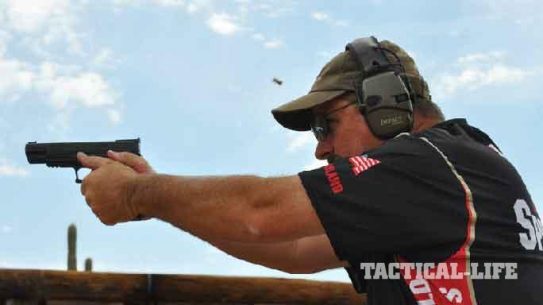