A Daytona Beach Police sergeant and officer engaged in an officer-involved shooting Monday. The suspect allegedly raised a rifle at officers, prompting the shooting. 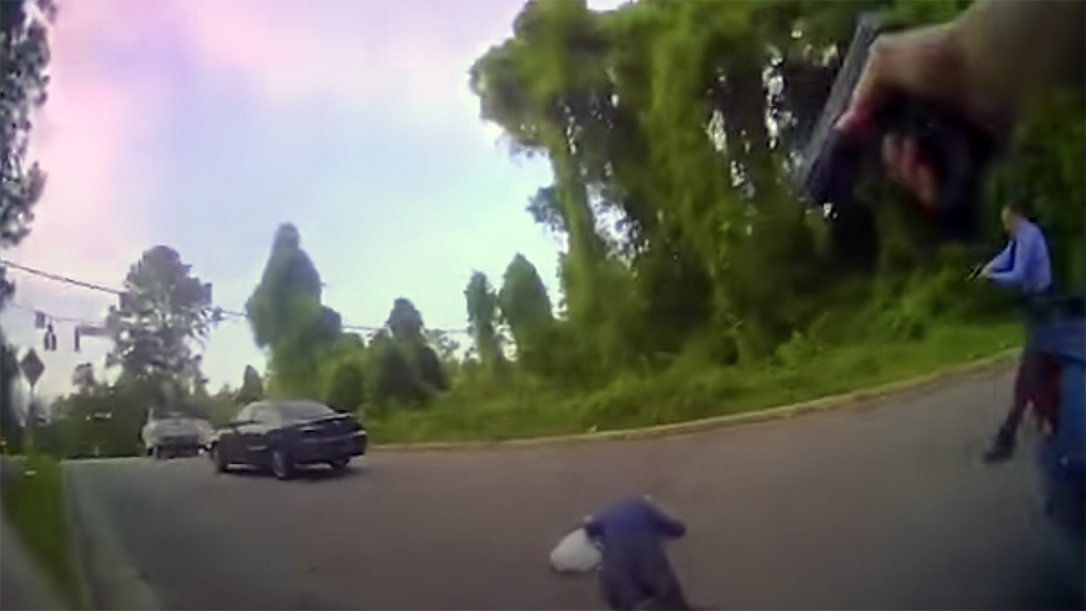 The incident began when police responded to a call just after 8 a.m., reported news-journalonline.com. A Popeye’s restaurant employee waited in the parking lot for the business to open when she saw an armed man approach her car.

“The suspect approached her with a rifle and tried to steal her car,” Daytona Beach Police Chief Craig Capri told news-journalonline.com. “She was able to fight him off and get away.”

After the victim managed to escape and drove to a nearby Wawa convenience store, she called 9-1-1, according to news-journalonline.com. An officer and a sergeant subsequently located the man in a nearby parking lot. Officer body cam footage shows the first officer issue several commands to drop the rifle. Instead, police say the suspect pointed the weapon at the officer.

Footage then shows the officer open fire on the suspect. The first responding officer uses his vehicle as cover, moving and relocating before shooting. The sergeant, further away, posts up from his cruiser. He takes a couple of well-aimed shots, with at least one seemingly finding the mark. Ultimately, the duo drops the suspect.

Officials said the suspect underwent surgery from his wounds in a nearby hospital, according to news-journalonline.com. He remains in critical condition, expected to survive.

“I’m very proud of my officers, the way they acted today. They were very professional. They did their jobs,” Capri said. “It’s unfortunate that someone had to be shot in this incident, but we didn’t start this. The suspect escalated this incident. We tried to deescalate.”

No officers suffered injury during the incident, according to police. 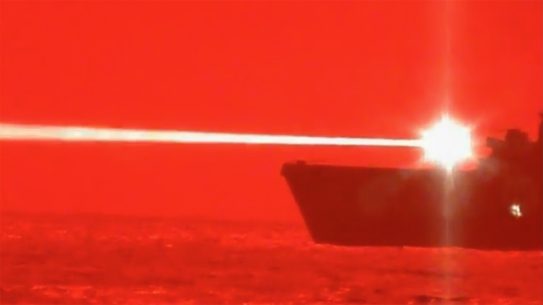