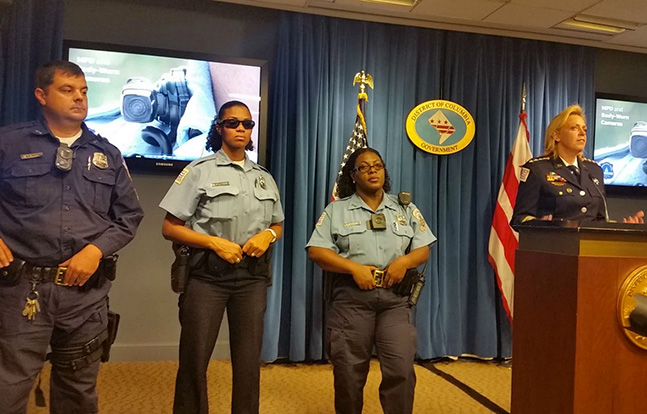 The proposed plan would actually mean that “police in the nation’s capital would release more footage from body cameras than in any other major U.S. city,” according to a report from The Washington Post.

Bowser’s proposal, which has the potential to shed light on thousands of recorded interactions between police and the public, would allow private citizens to obtain copies of video recorded on street corners, during traffic stops and elsewhere outdoors.

The proposal would draw a bright line, however, between such recordings and those made in private spaces. Citing privacy concerns, the city would restrict access to video recorded indoors, for the most part allowing it only in court proceedings.

… Anyone who has an interaction with police in the District would be entitled to go to a police station and to review the recordings, but possibly only during a 90-day window. 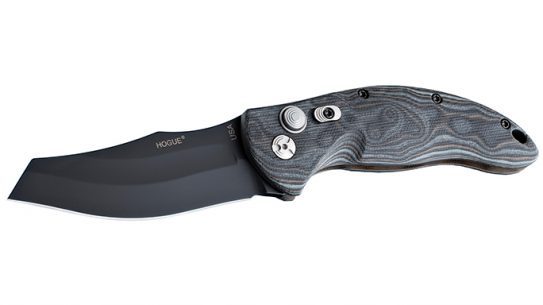