CBS News has learned that the DEA has confiscated a stash of assault rifles connected to ATF’s Fast and Furious operation. It’s a major seizure of weapons in the controversial ATF case that’s the subject of at least two investigations. Sources say it’s believed the suspects intended to take the guns to Mexico.

Sources say DEA accidentally came upon the guns while stopping suspects in an unrelated case in the Phoenix area on April 13th. When agents stopped at least two suspects, they found two giant garbage cans full of dozens of AK-47 type weapons wrapped in cellophane. Sources tell CBS News that a trace on the first weapon showed it was purchased in Nov. 2009 by a suspect in ATF’s Fast and Furious case.

Insiders allege that ATF allowed more than 2,500 weapons purchased by suspects to “walk,” or hit the streets. The current seizure underscores the fact that most of those weapons are still on the street and unaccounted for.

At least two suspects were arrested in the April 13 DEA gun bust. Since then, sources say ATF and DEA have been in a tug of war over who should hold the weapons. The DEA is said to want to keep the weapons (and its own case) separate from ATF controversy. Today, the Dept. of Justice, which oversees DEA and ATF, provided no immediate comment or information. 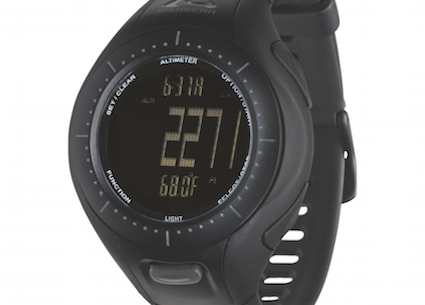