“The arrest in Mexico of Miguel Angel Berraza Villa, a.k.a. ‘La Troca,’ a high-ranking lieutenant in the La Familia drug cartel, is the result of the resolute partnership between the DEA and Mexican law enforcement,” said DEA Acting Administrator Michele M. Leonhart. “Together with our Mexican counterparts, we will continue attacking the La Familia Cartel, which not only controls the methamphetamine supply in several U.S. cities, but also has been the source of unprecedented violence in Michoacan, including the recent kidnapping and murder of 12 federal police officers.”

La Troca was identified as a significant meth trafficker based in Apatzingan, Michoacan.  DEA and Mexican law enforcement officials had identified him as the individual who took over the cartel duties of Arnoldo RUEDA Medina, a.k.a. “La Minsa,” who was arrested in late July by Secretaria de Seguridad Publica (SSP).

These arrests further illustrate the leadership and resolve of President Calderon and the Government of Mexico.  DEA joint efforts with Mexico have produced unprecedented successes:

·       To date, Project Reckoning has disrupted the Gulf Cartel by targeting distribution networks in the United States and Europe. Over 600 individuals have been arrested, and 17 metric tons of cocaine have been seized, along with $72 million in U.S. currency.

·       In March 2009, the U.S. announced it would invest $700 million to enhance Mexican law enforcement and judicial capacity, in addition to enhancing our coordinated efforts.

·       In February 2009, DEA culminated an 11-year investigation that led to the extradition of Miguel Angel Caro Quintero, a leader in the Guadalajara/Sonora Cartels.

·       Operation Xcellerator culminated in February 2009, connecting the dots to 70 distribution networks of the Sinaloa Cartel across the United States.  This was the biggest operation against the cartel and its networks ever, resulting in over 750 arrests and the seizure of over 12,000 kilograms of cocaine and nearly $60 million in U.S. currency.

·       In November 2008, DEA coordinated with Mexican police in the arrest of Jaime Gonzalez-Duran, the third-highest ranking member of the Gulf Cartel. 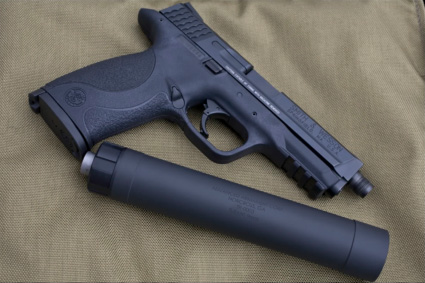