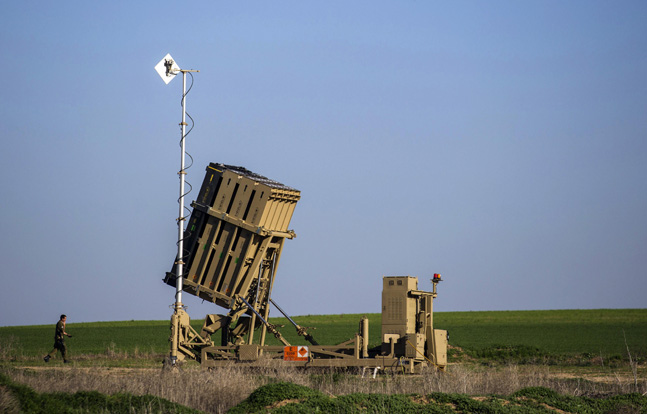 According to IHS Jane’s, the land-based system utilizes two multi-kilowatt lasers to destroy incoming projectiles from a range of roughly 2 kilometers.

The Iron Beam battery is made up of multiple components, including an air defense radar, a command and control (C2) unit, and two HEL systems, according to Senderovits Ezra, deputy general manager of marketing and business development at Rafael.

“It is currently a truck-mounted system that is being used as a testbed, but it could just as easily be fitted to an armoured vehicle or some other configuration”, Ezra said.

Ezra has confirmed that Rafael is still working on the technology for the Iron Beam.

“We are currently focused on understanding the technology, and we are at the beginning of a very long road,” he said. “We are waiting for more powerful lasers, but the investment from the [Israeli] government right now is limited.”

“Missile defence systems are hugely expensive,” he said. “But with Iron Beam each shot costs almost nothing, and there are no real limits on the number of shots you can take.” 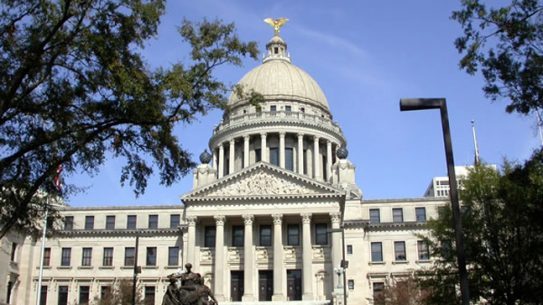 The Mississippi House of Representatives has passed a new bill calling for the creation...