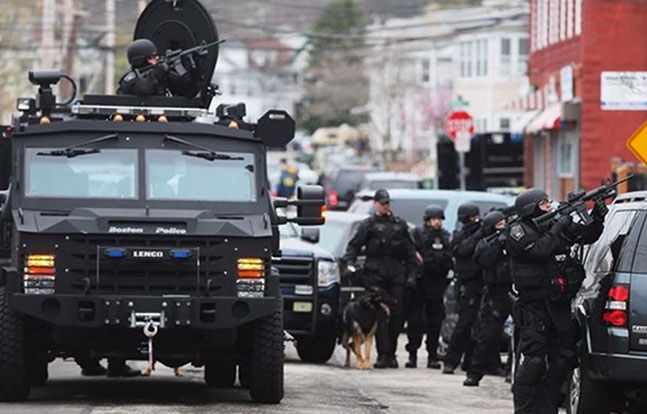 According to the Associated Press:

Amid criticism of the militarization of municipal police departments, the White House has since ordered a review of the Pentagon’s 1033 program — a congressionally-authorized initiative that provides surplus weapons, gear and other equipment to thousands of law enforcement agencies across the country — and similar programs.

The military supply program has been considered a success for the role its played during extreme circumstances, like the 2013 Boston Marathon bombing. Boston Police used armored vehicles while patrolling the streets of Watertown, Mass., looking for two dangerous suspects.

At a House Armed Services subcommittee hearing Thursday, Alan Estevez, a Defense Department undersecretary who oversees the program, said that though the program was still under review, the Pentagon was committed to improved consultation with the departments of Justice and Homeland Security. That increased consultation would include notifying both departments when a law enforcement agency has been suspended or terminated from participating in the program.

[Estevez] defended the program overall, saying the military equipment has saved lives during natural disasters like Superstorm Sandy in 2012 and other crises.

“It is a good use of taxpayer dollars,” he told the Associated Press. 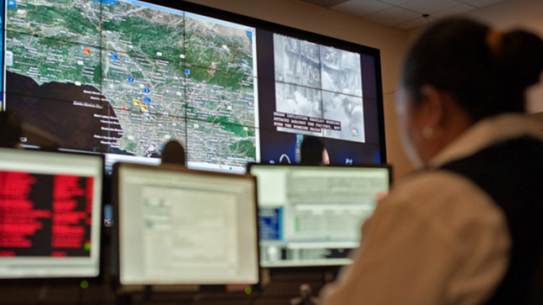