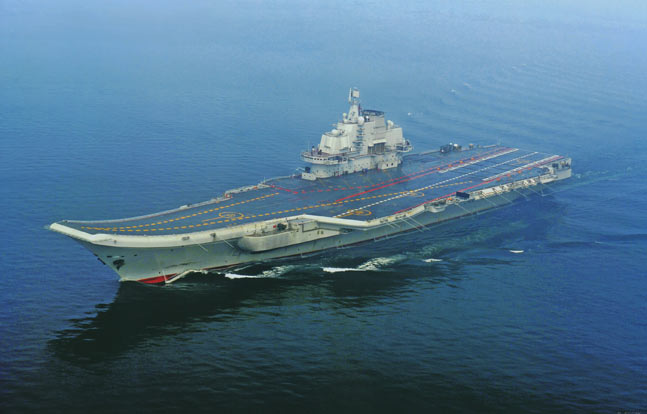 United States Secretary of Defense Chuck Hagel received a tour of a China aircraft carrier on Monday, the only one currently in existence in the country. According to the New York Times, it is the first time a foreign defense official has conducted such a visit.

Hagel toured the medical facilities, living quarters and flight control station of the Liaoning aircraft carrier in Qingdao. He also walked along the flight deck while accompanied by aides. As the Times reports, the visit comes amid calls from the United States for greater transparency from the Chinese military.

Hagel is scheduled to hold talks with Chinese defense minister Chang Wanquan on Tuesday, as well as make a speech at China’s National Defense University.

According to the Times, military officials with Hagel said the visit was an important first step in bolstering the military relationship between China and the United States.

“It’s always good to get aboard a ship,” Rear Adm. John F. Kirby, the Pentagon press spokesman, told reporters after the tour. “It feels the same, it smells the same.” 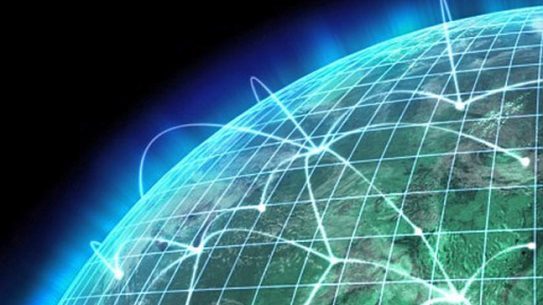