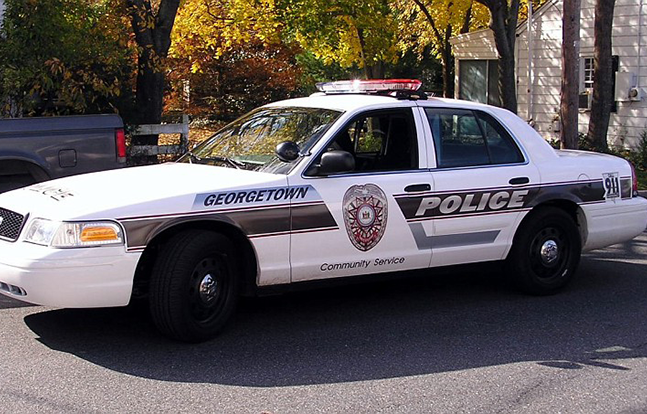 Law enforcement agencies around the country continue to take advantage of the Department of Defense’s Law Enforcement Support Office program, which equips police with previous military gear such as tactical trucks and weaponry.

Agencies across the state of Delaware have embraced the government program for various reasons, according to Delaware Online.

In tiny Delmar alone, the haul has ranged from tarps and treadmills to trailers and cargo trucks – all told, surplus military gear that originally cost the government $1.59 million. That doesn’t include any tactical equipment, such as rifles, that the department may have received since 2011 because the details on such gear are not public, officials say.

Police agencies in the state have also received a lot of military gear: 155 combat rifles, including 20 M-14s used by ceremonial troops as well as snipers; 59 rifle sights; 31 Humvees; 52 components of night vision devices; and, two infrared imaging systems that originally cost $541,931 apiece. Although most bomb-related equipment in the state is bought with grant money from the Department of Homeland Security, one or more police agencies received two bomb-detection/disposal robots and one bomb suit.

While some of the equipment can seem like a bit much for a local police force, most chiefs are simply looking to improve their department’s capabilities.

“I’m not looking at militarizing my police department,” Chief William Topping of the Georgetown Police Department told Delaware Online. Topping’s department has taken $324,922 worth of surplus non-tactical gear since late 2011, ranging from generators to rifles and three Humvees. “I’m looking at things that we could use, or other people could use … I’ve put in for water purification systems. We have flashlights. We have things that could be used in a real disaster.” 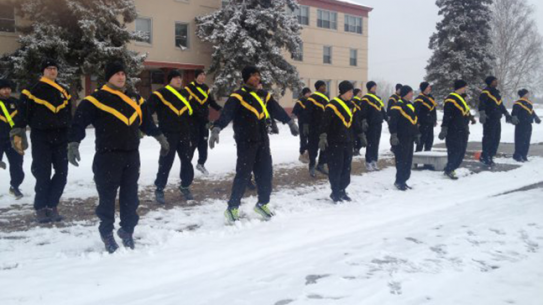