Proving the time-tested adage “play stupid games, win stupid prizes,” a detained suspect got just what he bargained for recently, so to speak. Officer body cam footage captures a five-minute, profanity-laced verbal attack by the suspect. When the suspect finally spits on the cop, the officer knocks the man out cold. 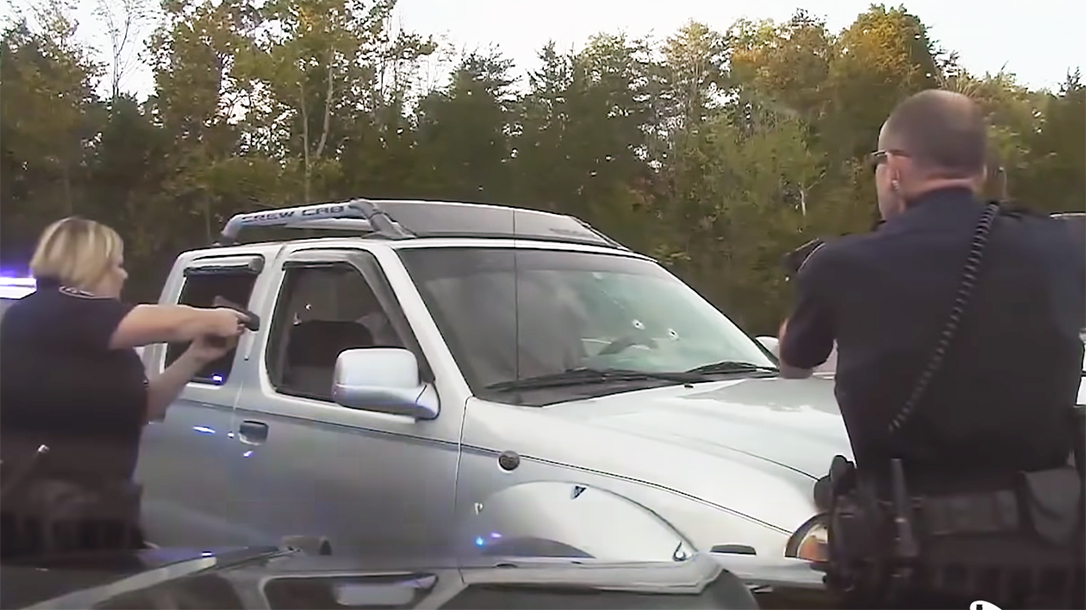 Footage paints a pretty clear picture that everyone has their breaking point. The officer, Corporal Michael Oestmann, of the Denver Police Department, was working off-duty in a bar, according to a report posted by kdvr.com. In the video, the detained suspect delivers a ruthless verbal attack launched at Oestmann. The suspect calls Oestmann names, challenges the officer to remove the handcuffs, all the while spitting on the floor repeatedly. Finally, the suspect spits in Oestmann’s face.

Oestmann responded with a knee to the suspect’s chest before delivering a quick punch to the man’s face, knocking him out cold. “You will not spit on me again, do you understand me? What was that about being a b*tch? Who’s unconscious now?” Oestmann said to the unconscious man following the response. Oestmann then immediately radioed for medical assistance for the suspect.

Although most will be able to understand Oestmann’s reaction, the officer nevertheless faced disciplinary action. Oestmann worked out a plea deal on assault charges and is now working a desk job within the department, according to kdvr.com.

“The Denver Police Department takes use-of-force incidents seriously and has a robust internal investigation process, which includes oversight by the Denver Office of the Independent Monitor, and an established disciplinary process when issues rise to that level. With the judicial proceedings concluded in Corporal Oestmann’s case, we will work to complete our internal investigation into the incident. It would be inappropriate for us to comment further at this time, as the investigation is still ongoing.”

Above all, the incident further illustrates the challenges facing law enforcement officers on a daily basis. 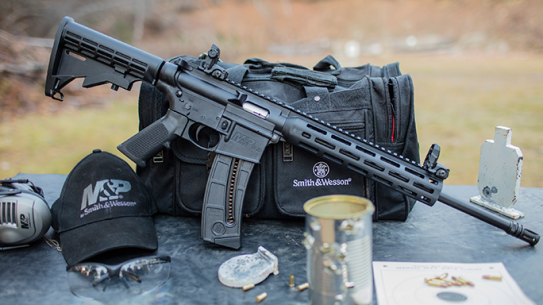