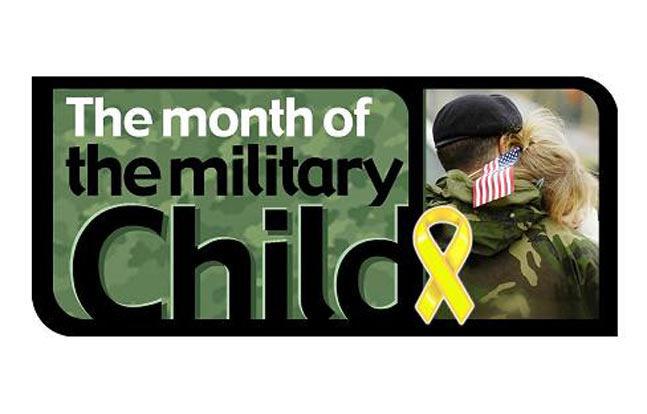 In order to honor children as part of the annual Month of the Military Child, the Department of Defense and other services have planned several activities, including fairs, parades, and literacy and art events, the DoD confirmed in a press release.

Children also make sacrifices when their parents serve in the military, such as frequent moves, attending different schools and making new friends, according to Barbara Thompson, director of the Office of Family Policy/Children & Youth.

“We feel it’s important for the nation to know that military children also serve their country,” Thompson said.

On April 15, the third-annual “Purple Up!” day will occur, which sees adults wearing purple as a show of support for military children.

According to Thompson, the DoD has several additional initiatives in the works, including programs with Sesame Street, which covers topics relevant to military children, including divorce, separation, deployment and more.

“Sesame [Street] has been an outstanding contributor to the well-being of military children,” Thompson said. 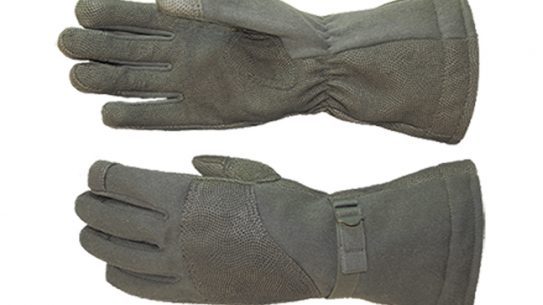 Made of NOMEX and Gore-Tex, the Masley Cold Weather Flyers Glove is both fire-resistant...