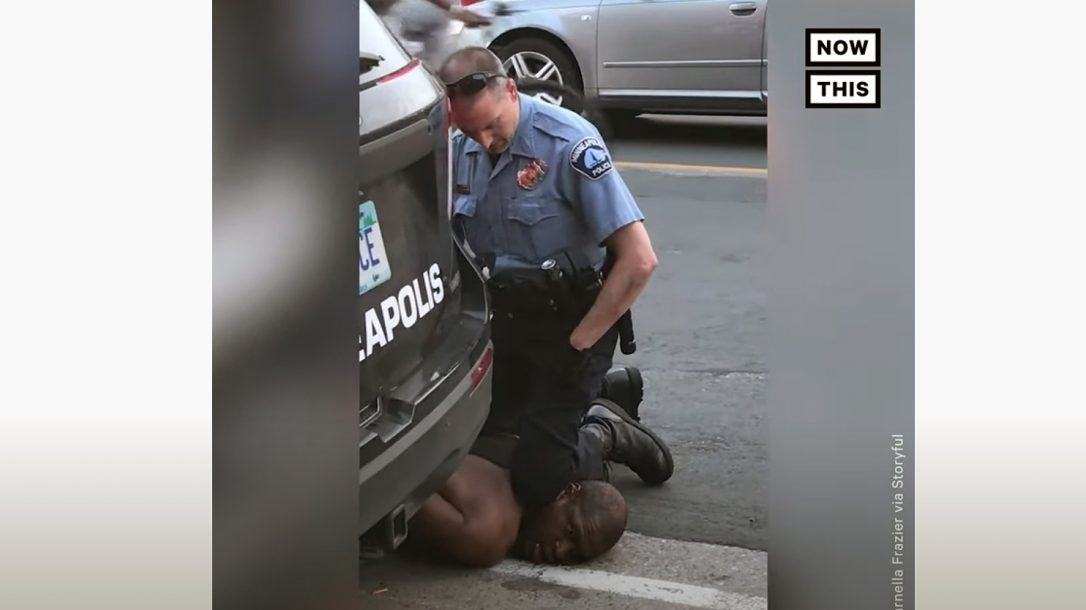 “The charge of third-degree murder, in addition to manslaughter and felony murder, reflects the gravity of the allegations against Mr. Chauvin,” Minnesota Attorney General Keith Ellison said in a statement. “We look forward to presenting all three charges to the jury.”

Prosecutors originally charged Chauvin with third-degree murder following Floyd’s death. But Hennepin County District Court Judge Peter Cahill surprised many when he dismissed the charge in October. He famously said it didn’t apply in this case.

But the court of public opinion said otherwise. According to CNN, many equate third-degree murder as “depraved mind’ or “depraved heart” murder. The viral video of Chauvin kneeling on Floyd’s neck struck prompted many observers to call the act depraved.

“This charge has not come out of left field,” Cahill said Thursday, reported CNN. “It was originally charged. I think the defense has been aware that the state will take every opportunity to try and add it back.”

The George Floyd murder, arguably more than any other single incident in recent history, brought profound change last year. It became the final straw breaking the back for racial inequality and police treatment of Blacks. It touched off a full summer of sometimes violent protest. And a Defund Police movement emerged out of its shadows. Now jury selection looms for a trial still has the potential to become a powder keg.

Obviously, prosecutors added the third-degree murder charge to help ensure they get a conviction. Chauvin faces up to 75 years in prison if convicted on all charges. He plead not guilty to all charges.

The court of public opinion convicted Chauvin long ago. And the terrible, viral video leaves little doubt he likely faces conviction. Whatever the outcome, we hope it proves obvious and just. We don’t need another summer like we had in 2020. 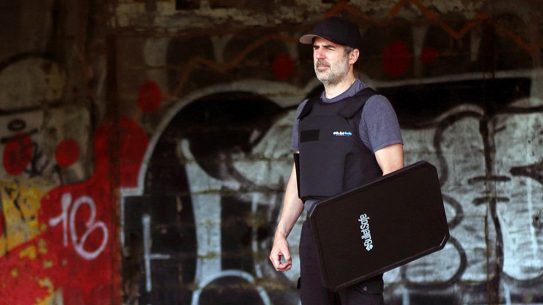