President Barack Obama has reviewed potential threats to the United States before next week’s anniversary of the killing of Osama bin Laden, but there is no concrete evidence al Qaeda is plotting any revenge attacks, the White House said on Thursday.

U.S. Navy SEALs shot bin Laden last year in a raid on the al Qaeda leader’s compound in Pakistan before dawn on May 2 local time, which was May 1 in the United States. The killing is touted by the Obama administration as one of its top national security accomplishments.

“At this time, we have no credible information that terrorist organizations, including al Qaeda, are plotting attacks in the United States to coincide with the anniversary of bin Laden’s death,” White House press secretary Jay Carney said on Thursday. 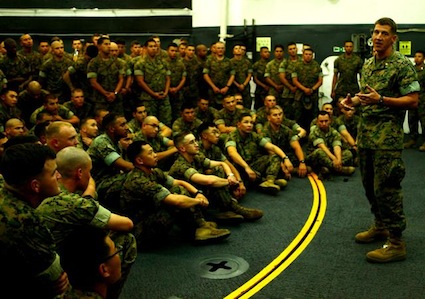