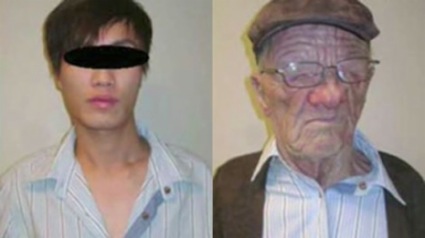 Officials are investigating after a man boarded a plane in Hong Kong wearing a silicone head and neck mask.

A young man is in detention in Vancouver after he allegedly boarded an Air Canada flight in Hong Kong last week disguised as an old man.

The bulletin says the passenger was seen at the start of the flight as an elderly Caucasian man, wearing a brown leather cap, glasses and a thin brown cardigan. He also appeared to have young-looking hands and was carrying the boarding pass of a U.S. citizen.

It appears the man had been wearing a silicone head and neck mask. During the flight, he went into the washroom and emerged as “an Asian-looking male who appeared to be in his early 20s.”

The bulletin calls it an “unbelievable case of concealment.” They say it appears the man swapped boarding passes with a 55-year-old American citizen in Hong Kong.

Speculating on how someone might have slipped through the various levels of airport security, former CSIS intelligence officer Michel Juneau-Katsuya said the man likely passed through the first rigourous security check using his own identity.

“But it’s only when he came to the last stage before boarding that he probably met his accomplice, swiped the boarding pass, went to the washroom and put on his disguise,” Juneau-Katsuya told CTV News Channel on Friday.

“Where the problem comes is with the Air Canada employees, unfortunately, who did not ask for photo ID.”

After landing in Vancouver on Oct. 29, Border Services Officers escorted the man off the plane where he “proceeded to make a claim for refugee protection,” the bulletin said.

He is due to appear at an Immigration and Refugee Board hearing. 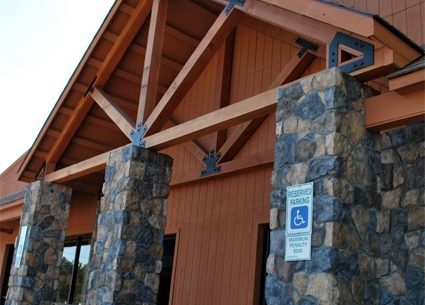