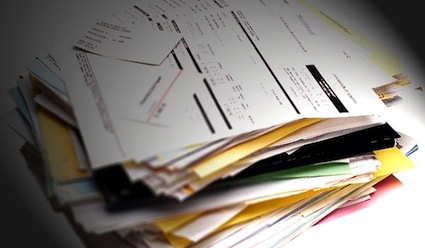 Documents obtained by CBS News show that the Bureau of Alcohol Tobacco, Firearms and Explosives (ATF) discussed using their covert operation “Fast and Furious” to argue for controversial new rules about gun sales.

In Fast and Furious, ATF secretly encouraged gun dealers to sell to suspected traffickers for Mexican drug cartels to go after the “big fish.” But ATF whistleblowers told CBS News and Congress it was a dangerous practice called “gunwalking,” and it put thousands of weapons on the street. Many were used in violent crimes in Mexico. Two were found at the murder scene of a U.S. Border Patrol agent.

On Jan. 4, 2011, as ATF prepared a press conference to announce arrests in Fast and Furious, Newell saw it as “(A)nother time to address Multiple Sale on Long Guns issue.” And a day after the press conference, Chait emailed Newell: “Bill–well done yesterday… (I)n light of our request for Demand letter 3, this case could be a strong supporting factor if we can determine how many multiple sales of long guns occurred during the course of this case.”

Madison, Wisconsin pays $10,000 to men who wore guns to restaurant.