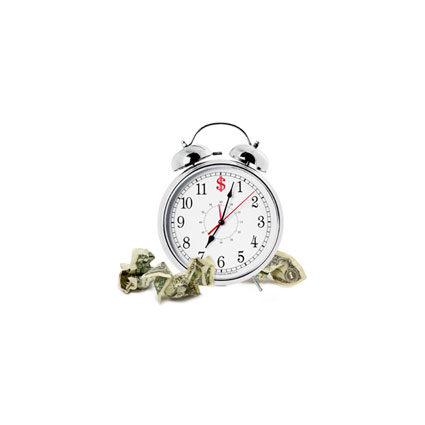 The Pentagon has spent more than $720 million since 2001 on fees for shipping containers that it fails to return on time, according to data and contracts obtained by USA Today.

The containers — large metal boxes stowed on ships and moved from port on trucks — are familiar sights on bases in Iraq and Afghanistan where troops use them for storage, shelter and building material. Yet each 20-foot container returned late can rack up more than $2,200 in late fees. Shipping companies charge the government daily “container detention fees” after the grace period ends for the box to be returned.

The $720 million represents a thin slice of the Pentagon’s $553 billion budget. Yet military spending is under intense scrutiny as the Defense Department has been ordered to trim $350 billion in spending over the next 10 years and could face steeper reductions from budget cutters.

The cost stems from the mistaken belief that the wars in Afghanistan and Iraq would be brief and late fees would be minimal, said John Pike executive director of Globalsecurity.org, a defense policy group.

“This is real money,” Pike said. “And we’ve spent a lot of it on what amounts to fines for overdue library books.”

Late fees peaked in 2004 at $128 million. That dropped to $17 million in 2008 but has risen with a surge of troops and gear to Afghanistan. In 2010, the Pentagon paid shippers $30 million for overdue containers. 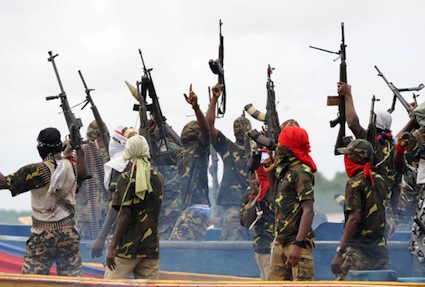