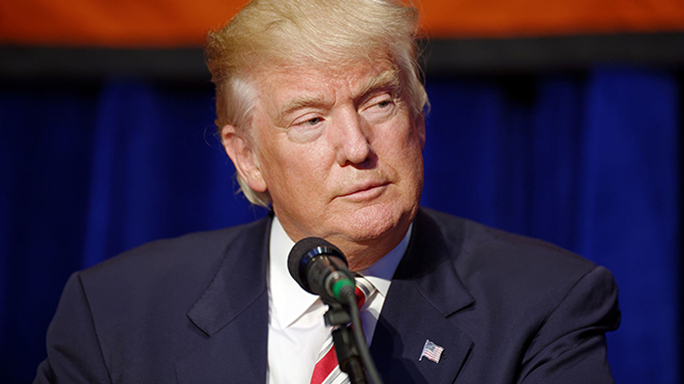 Under the Pentagon’s 1033 program — created in 1997 — state and local law enforcement agencies were given tracked armored vehicles, grenade launchers, bayonets, camouflage uniforms and .50 cal firearms not being used by the military.

However, in response to recent protests in Ferguson, Missouri and Baltimore, Maryland, President Barack Obama issued an executive order in 2015 cutting off access to the gear. Since the order went into effect, over 1,800 items have been recalled.

But the tide seems to be turning. During the 2016 U.S. presidential election campaign, Trump pledged his support for the 1033 program and promised to reverse Obama’s executive order should be get elected. He was asked about the topic on a Fraternal Order of Police questionnaire, and his response was posted on the group’s website.

“The 1033 program is an excellent program that enhances community safety. I will rescind the current executive order,” Trump said.

“We take him at his word,” FOP executive director James Pasco told the AP.

Other groups are hopeful as well. Jonathan F. Thompson, the executive director of the National Sheriffs’ Association, said his organization has discussed the issue with Trump’s transition team. William J. Johnson, executive director of the National Association of Police Organizations, said he talked with Trump representatives right before the election, and he liked what he heard.

“The feeling that we got is they absolutely hear us and they share our concerns,” Johnson said. 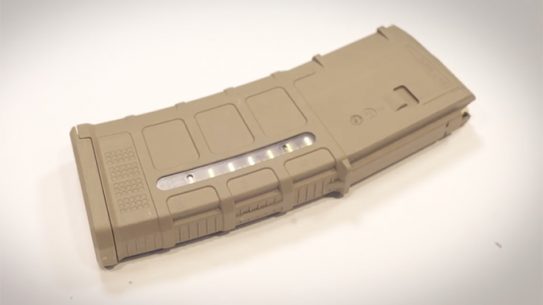