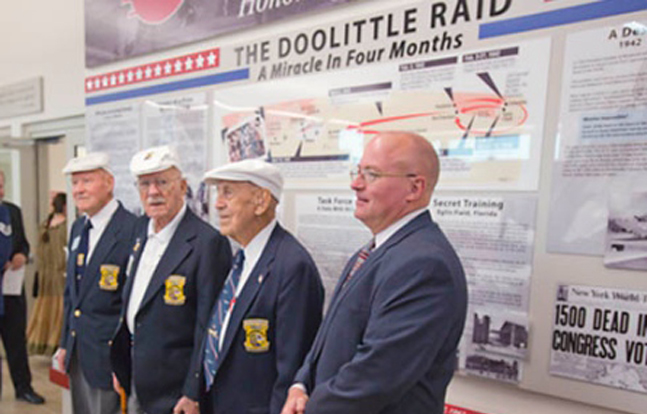 The few surviving Doolittle Raiders are making their final toast to those comrades who have died during or since their ambitious World War II bombing attack on Japan.

After Thomas Griffin of Cincinnati died in February at age 96, the survivors decided they would gather this autumn for one last toast together. Only four of the 80 Raiders are still alive, and one wasn’t able to travel because of his health.

Fourth surviving Raider, Robert Hite, 93, won’t make it but his son and other family members from Nashville, Tenn., planned to be there. Hite is the last alive of eight Raiders who were captured by Japanese soldiers. Three were executed; another died in captivity.

The goblets, presented to the Raiders in 1959 by the city of Tucson, Ariz., have the Raiders’ names engraved twice, the second upside-down. During the ceremony, white-gloved cadets pour cognac into the participants’ goblets. Those of the deceased are turned upside-down. 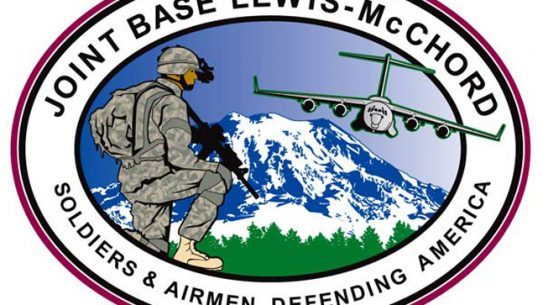 The U.S. Army is reconsidering the controversial joint base program, designed to consolidate military...