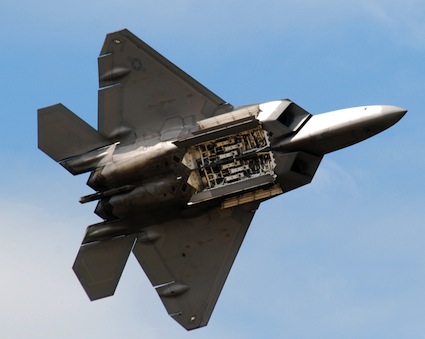 Dozens of air shows that draw tens of thousands of people and generate millions of dollars for local economies have been cancelled this year after the military grounded its jet and demonstration teams because of automatic federal budget cuts.

For years, the biggest draws at air shows have been the military’s two elite jet teams, the U.S. Navy’s Blue Angels and the U.S. Air Force’s Thunderbirds, and their intricate stunts. The armed services also have provided F-16, F-18 and F-22 fighter jets and the U.S. Army Parachute Team, known as the Golden Knights. All the teams were grounded as of April 1 to save money, and the military also dramatically curtailed its help with ground displays of various aircraft.

Those cutbacks have affected more than 200 of the approximately 300 air shows held in the United States each year, said John Cudahy, president of the International Council of Air Shows. About 60 shows have been cancelled, and he expects more cancellations as the season progresses and hope for restoration of the budget cuts fades. He predicted 15 percent to 20 percent of the shows won’t return next year, even if the military begins participating again. 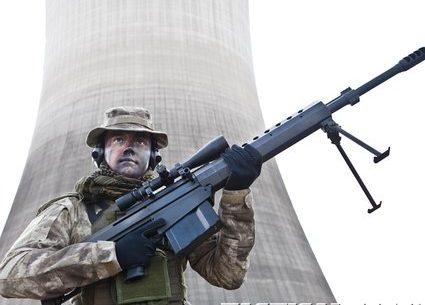