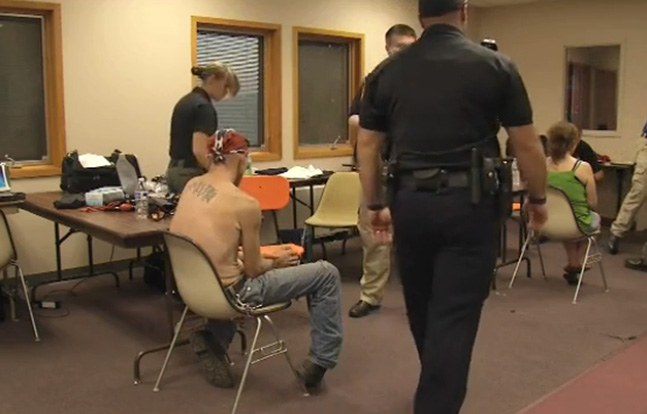 Drug Recognition Experts Get Hands on Training in Iowa
Comment(s)

In order to become a Drug Recognition Expert (DRE) in Iowa, law enforcement officers train with individuals who are actually impaired due to drug use.

Officers throughout Iowa pick up impaired citizens off of the streets and bring them in to a testing center where trainees evaluate the citizens and determine what drugs have been taken, according to KCRG 9.

Drug users were found behind the wheel, in parked cars and wandering the streets. In exchange for their cooperation those not facing felony charges were offered lesser, or even no charges. Officials handled each drug user on a case-by-case basis, with some still being transported to jail due to additional felony charges while others received a safe ride home.

“Oftentimes we have to pull [law enforcement] back off the street and slow our process down because we have too many people for the amount of students we have,” Iowa City Police Sgt. Paul Batcheller told KCRG 9. “It is very scary, it’s like this every year.” 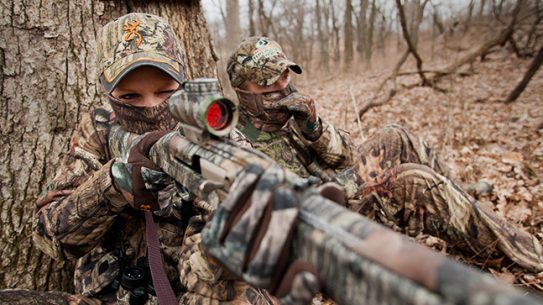 The National Shooting Sports Foundation recently released its report "Hunting in the 50 States,"...