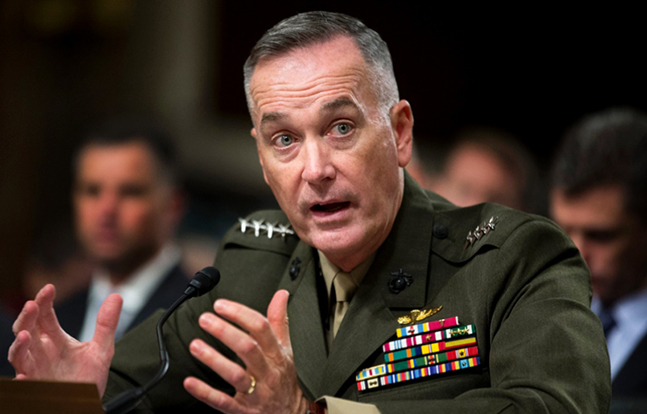 The Marine Corps may have found its 36th commandant.

“I’m humbled to be nominated as the 36th Commandant of the Marine Corps,” Dunford told the Marine Corps Times in an emailed statement from ISAF headquarters in Kabul, Afghanistan.

During his 37-year Marine Corps career as an infantry officer, Dunford has spent considerable time in both post-9/11 combat theaters.

He commanded the 5th Marine Regimental Combat Team during the 2003 invasion of Iraq, where he earned his “Fighting Joe” nickname, spending nearly two years in that theater in various roles over the duration of the war.

The 58-year-old Boston-native previously served as the Assistant Commandant of the Marine Corps from October 2010 to December 2012. He also commanded the 2nd Battalion, 6th Marines and he commanded the 5th Marine Regiment during Operation Iraqi Freedom. 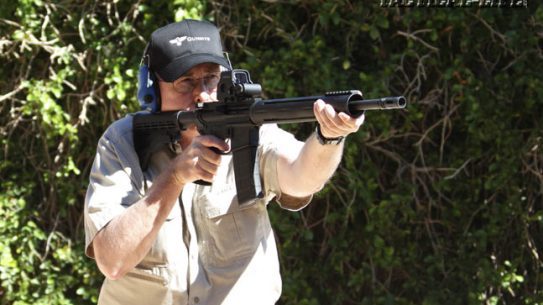 Thoroughbred-fast Colt CSR-1516 is born to run, win and defend … for less than...