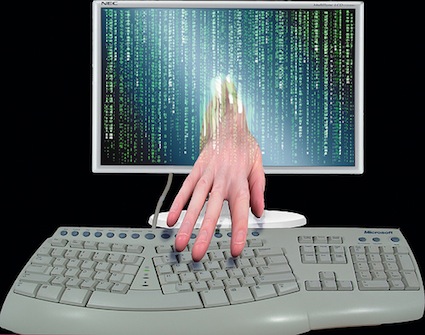 The Dutch government wants to give law enforcement authorities the power to hack into computers, including those located in other countries, for the purpose of discovering and gathering evidence during cybercrime investigations.

In a letter that was sent to the lower house of the Dutch parliament on Monday, the Dutch Minister of Security and Justice Ivo Opstelten outlined the government’s plan to draft a bill in upcoming months that would provide law enforcement authorities with new investigative powers on the Internet.

According to the letter, the new legislation would allow cybercrime investigators to remotely infiltrate computers in order to install monitoring software or to search them for evidence. Investigators would also be allowed to destroy illegal content, like child pornography, found during such searches.