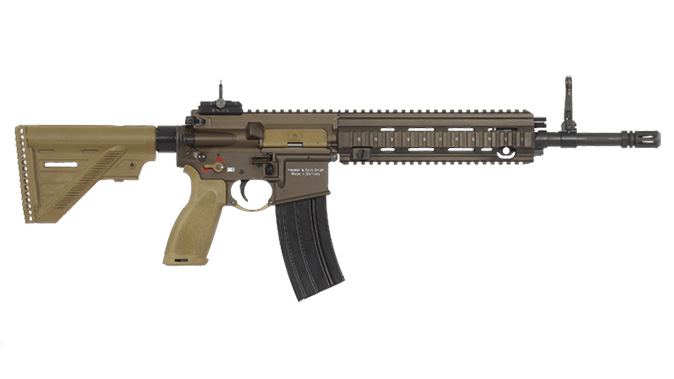 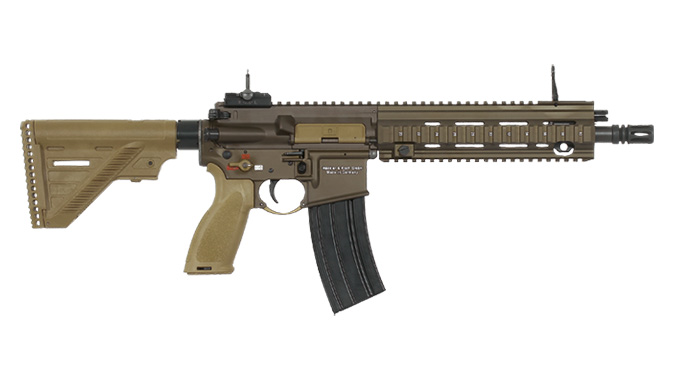 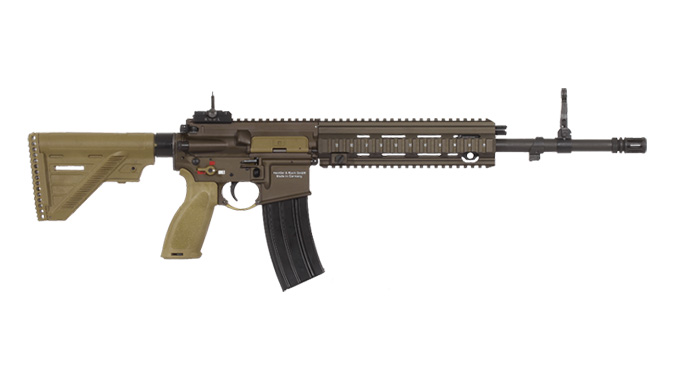 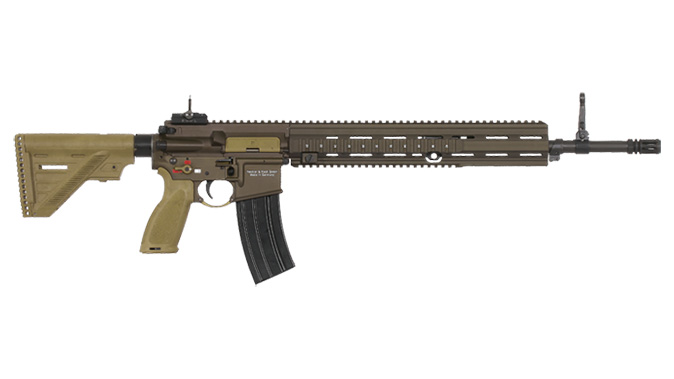 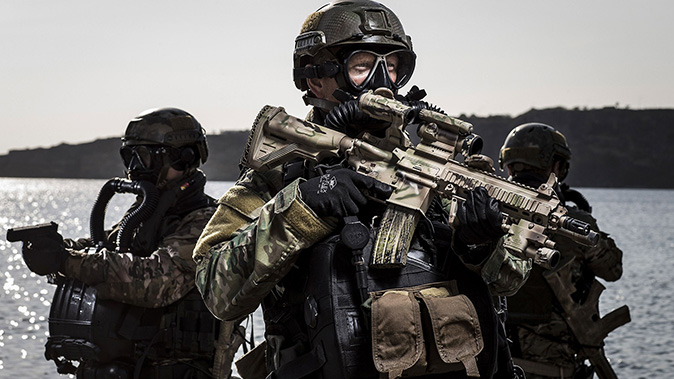 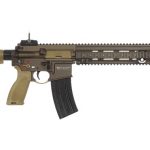 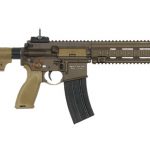 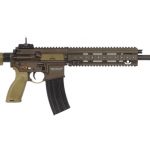 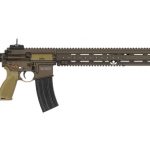 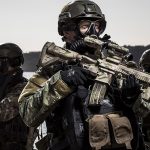 The Dutch Ministry of Defence announced it has signed a contract with Heckler & Koch for delivery of its HK416 A5 rifles. 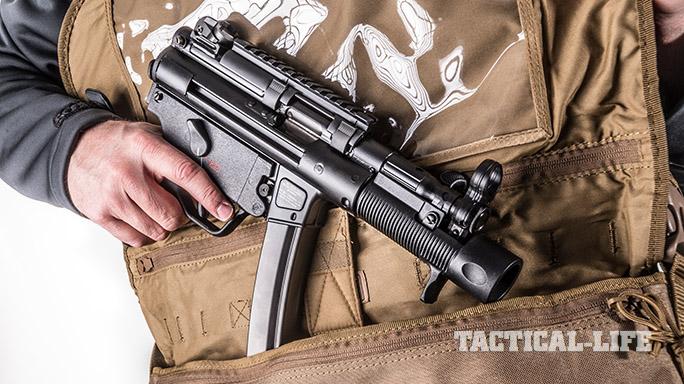 According to Jane’s 360, the contract is a single-source procurement worth $17.3 million. It’s a seven-year deal with an option to extend an additional three years. Included in the package are rifle parts, equipment and accessories. The contract was signed with Condor Arnhem, a Dutch company that supplies arms and related products to local authorities.

These HK416 A5 rifles will be going to the three primary Dutch special forces units: the Dutch Army’s Korps Commandotroepen, the Marines’ Netherlands Maritime Special Operations Forces (NLMARSOF) and the Brigade Speciale Beveiligingsopdrachten (BSB) of the Royal Marechaussee gendarmerie force.

Distinctive features of the variants 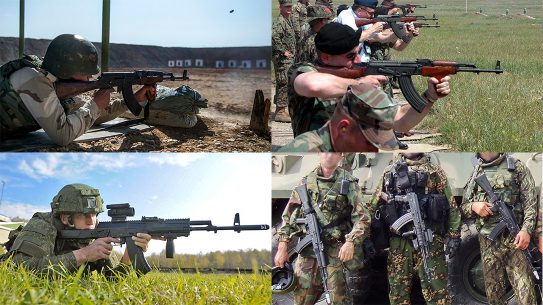 Due to huge stocks of various AK-type rifles made to date, Kalashnikov rifles will...