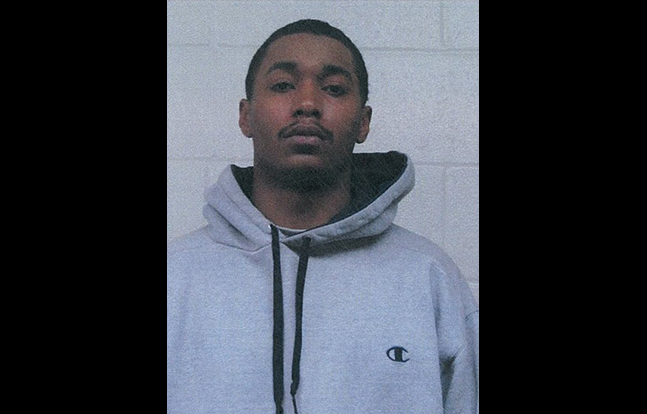 An East Orange, N.J., police officer was able to walk away from being shot Wednesday morning thanks to his bulletproof vest.

East Orange police Sgt. Mike Williams had stopped 29-year-old Robert O’Neil who was on a bicycle, according to CBS New York.

Williams was not expecting the man he had stopped on a bicycle along North Oraton Parkway near New Street was going to pull out a gun and shoot him once in the abdomen.

… Investigators said he was able to return fire, but missed the suspect who was taking off. On the ground taking cover, Williams radioed for backup.

Within minutes, East Orange police cornered and arrested O’Neil about a block away. He had an outstanding arrest warrant, police said.

“It’s something that we always know can happen, but when it happens to one of your own, of course, you feel very deep about it,” East Orange police Chief Bill Robinson told CBS New York. 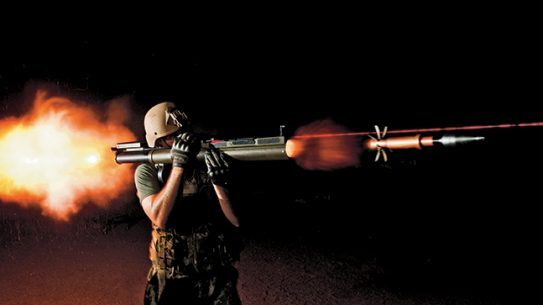 The SFL-100 from CT Defense is a reusable, low-light aiming laser, available as a...