The Venezuelan Embassy in Moscow said it had no information on whether the fugitive NSA leaker had completed a deal that would allow him to leave the transit area of an airport in the Russian capital.

In Caracas, President Nicolas Maduro confirmed late Monday that Venezuela had received an official request for asylum from Snowden, telling reporters at a news conference that the self-declared leaker “will need to decide when he will fly here,” according to Russia Today.

Even if Snowden agrees an asylum deal with Venezuela, travel problems could take time to resolve: His U.S. passport has been canceled and U.S. allies may deny airspace to any flight on which he is believed to be traveling. 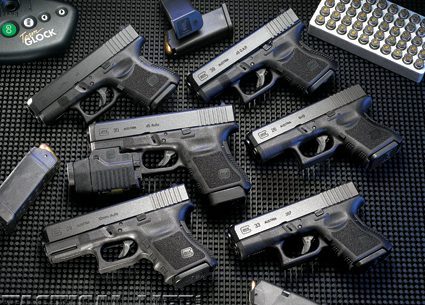