At least 51 people were killed on Monday when demonstrators enraged by the military overthrow of Egypt’s elected Islamist president said the army opened fire during morning prayers outside the Cairo barracks where Mohamed Mursi is believed held.

But the military said “a terrorist group” tried to storm the Republican Guard compound and one army officer had been killed and 40 wounded. Soldiers returned fire when they were attacked by armed assailants, according to a military source.

In the deadliest incident since Mursi’s removal, emergency services said more than 430 were wounded.

Mursi’s Muslim Brotherhood urged people to rise up against the army, which they accuse of a military coup to topple the leader, threatening an escalation in Egypt’s political crisis. 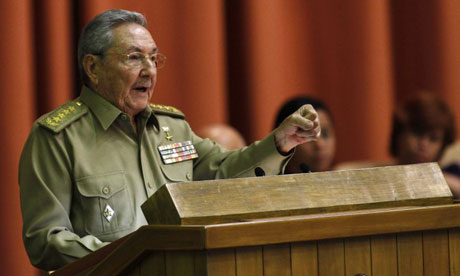