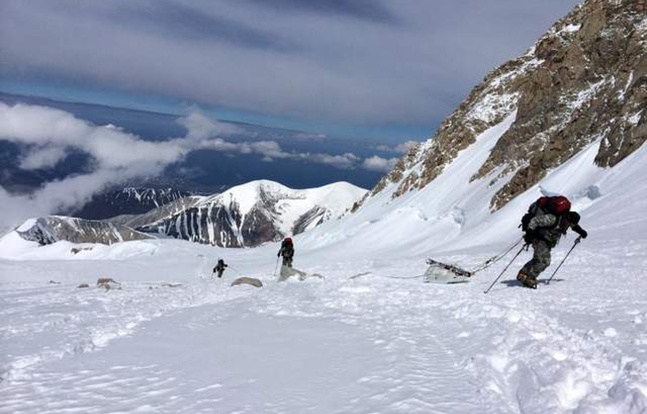 At 20,237 feet, Alaska’s Mount McKinley is the highest mountain peak in North America.

U.S. Army Alaska has conducted expeditions up Mount McKinley for years, but this is the first time the climbers have relied almost solely on Army-issued equipment, said Capt. Matthew Hickey, the team leader.

The 15-day climb started with two groups of eight, but only one group made it to the peak.

A second team of soldiers made it up to about 14,000 feet before they had to turn around because of weather and illness.

“As soldiers in U.S. Army Alaska, we’re expected to be the nation’s premier arctic warriors,” Hickey told the Army Times. “There’s no better place to train and validate as Mount McKinley.” 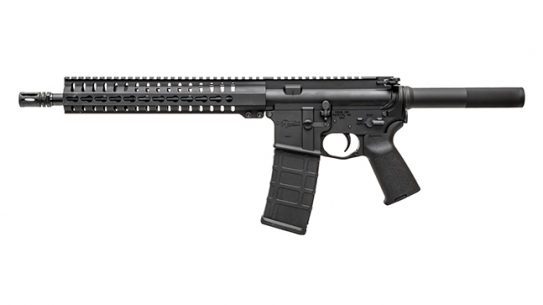