The incident happened just after noon Thursday on Surrey Trail in Atlanta.

Fulton County police told CBS Atlanta that a man called two electricians from two different companies to the home. When the first electrician arrived, the suspects robbed him, then shot him in the leg.

“The second electrician to arrive on the scene did not know the first electrician was in trouble,” said Fulton County Police Cpl. Kay Lester.

The suspects then shot the second electrician in the leg. That’s when the electrician pulled out a gun and shot the suspect in the head, according to investigators.

The alleged robber was taken to the hospital in critical condition.

“I’m just glad that the electrician had a weapon. He retaliated against him so they wouldn’t think about doing it again to no one else,” said May Youmans, who saw all the police commotion.

Other neighbors also commended the electrician was his quick thinking.

“I think the state made it legal for civilians to carry weapons now because there are just too many robberies going on,” said Clarence Martin, a neighbor. “You don’t want to be a victim.”

Police said there may be a second suspect with a bullet wound. He fled on foot.

Read the rest of the story at CBSAtlanta.com. 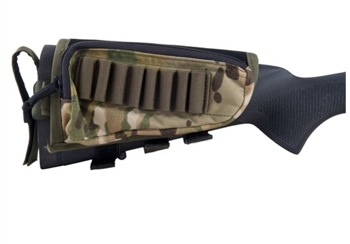