Groups of students — some crying, some holding hands — were being escorted away from the school by their teachers. Some students were still in the school at 10:30 a.m. after it was placed on lock down, parents said.

The school is in a residential, wooded neighborhood . It has has 39 teachers and about 650 students. A reverse 911 call went out to parents warning of an incident. Parents were being reunited with children. But, NBC Connecticut reported, police are searching the area behind the school with guns drawn. 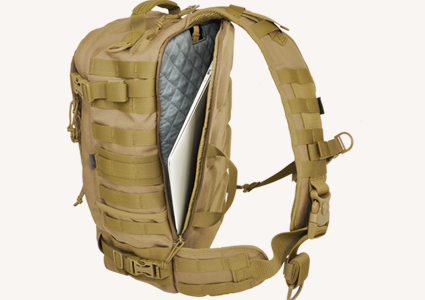