Police Chief Jeffrey Swoboda said the department last week became the first in the area to have one of its officers to join a federal task force aimed at finding foreign-born gang members with questionable residency status.

Swoboda said the move is designed to further strengthen the relationship between Elgin police and federal authorities by helping them find people who have been arrested in Elgin but were released despite being sought by U.S. Immigration and Customs Enforcement agents.

All foreign-born people arrested in Elgin have their identities checked through the Immigration Alien Query database to verify their residency status.

In addition, the federal government contracts to use the city jail to house ICE detainees for up to 72 hours.

“We give ICE a chance to say if they want to talk with the person” arrested, Swoboda said, “and they can put a detainer on them.”

“However, at times, they will get back to us after the person has already bonded out, because sometimes they can be delayed in their response to us.”

He said the role of the officer assigned to what he described as a “public safety gang unit” is to help ICE agents find those who already have been released.

“It did look foolish when we had someone in our custody who bonds out and then ICE says, ‘Hey, we’ve got a detainer for that person,’ ” Swoboda said. “What this does is give us a tool to actually go back out with ICE to locate that person.” 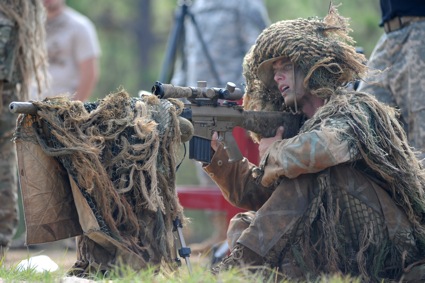