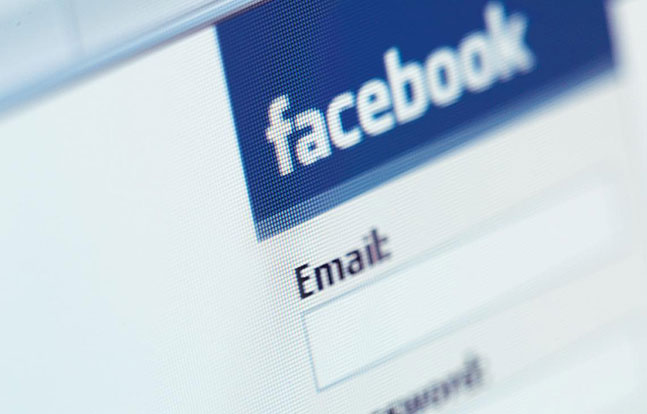 Facebook has come a long way from its initial launch more than a decade ago.

A social media website for most, it is now being used effectively for law enforcement agencies to catch wanted criminals.

After Shaw’s Osco Pharmacy in Ellsworth, Maine, was robbed on March 31, the Ellworth Police Department used stills from the store’s security footage and posted them on Facebook, getting an almost immediate response.

Detective Dotty Small of the Ellsworth PD told WCSH6 that the photo posted on Facebook reached more than 30,000 people, leading to the arrest of 23-year-old Bruce Wilbur Jr.

According to investigators Wilbur attempted to tell police the picture wasn’t of him, but between the two images and the online responses, they say he eventually had no choice but to confess.

The trend of using Facebook as a tool to catch criminals has been picking up steam in recent years. Back in August 2013, a Vermont restaurant posted photos from security footage on Facebook that led to the arrest of two vandals. 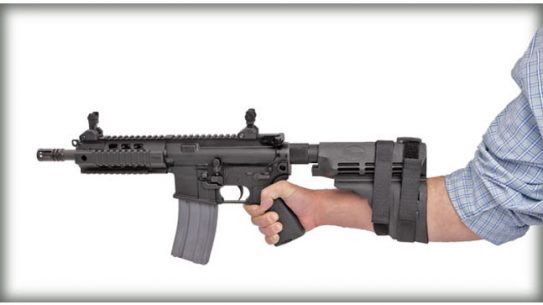 The ATF says firing an AR-15 pistol from the shoulder using the SIG Sauer...