The trials follow Eurocopter and ATE’s decision to jointly design, develop, manufacture and support a modern SAWS that can be installed on any of Eurocopter’s light and medium helicopter products.

Eurocopter and ATE described the firing trials as the successful completion of the initial phase of the system’s flight test and development programme.

The EC635 participating in the flight test programme is fitted with a Belgian FN Herstal HMP-400 12.7mm machine gun and a French Nexter NC-621 20mm cannon.

The first phase of the trials involved firing the Herstal machine gun. This was followed closely by firing of the Nexter cannon.
The initial EC635 SAWS configuration for International Customers will also feature Denel’s Ingwe Anti-Tank Missile.

Integration of the missile is currently in its design and development phase at ATE’s state-of the art facilities in Midrand. Future weapons to be integrated on these helicopters include missiles and guided rockets of various international suppliers.

“Eurocopter’s partnership with ATE on SAWS is a joint response to an increasing market demand for helicopters equipped with a suitably credible weapon system able to counter evolving threats and both current and future conflict mission scenarios. While we have proven capabilities producing multi-role military helicopters, ATE is unrivalled in weapon system development and sub-systems integration on fixed and rotary wing aircraft. This venture and our partnership make perfect sense,” explained Olivier Lambert, Eurocopter’s Senior Vice President Sales & Customers Relations. 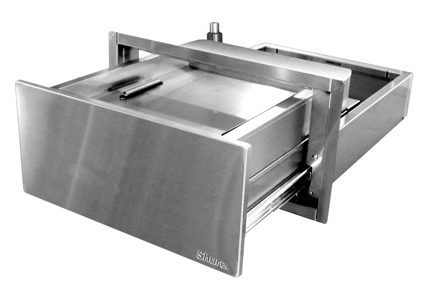