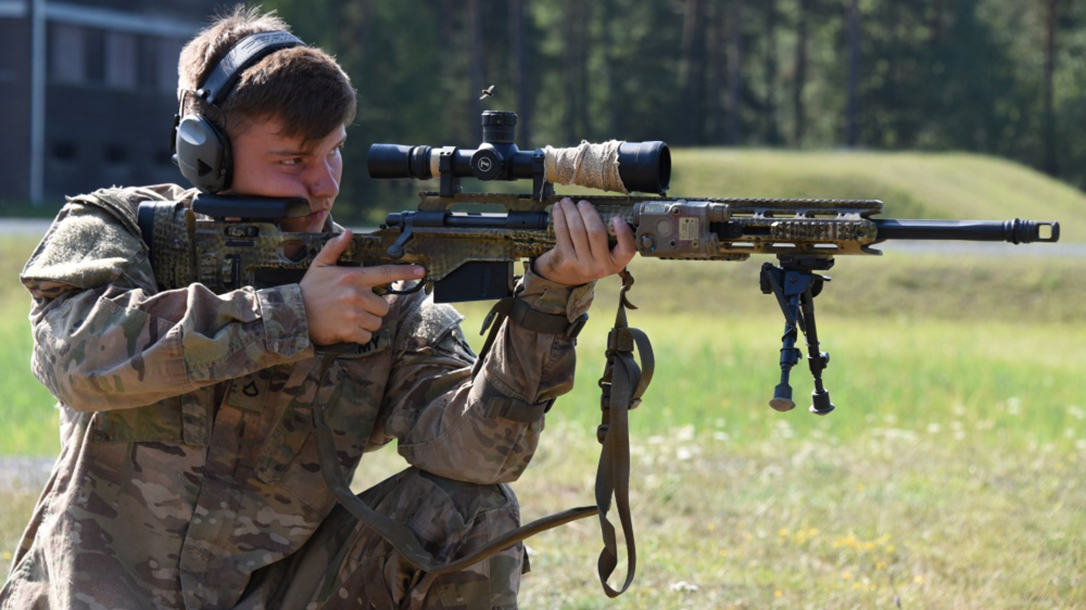 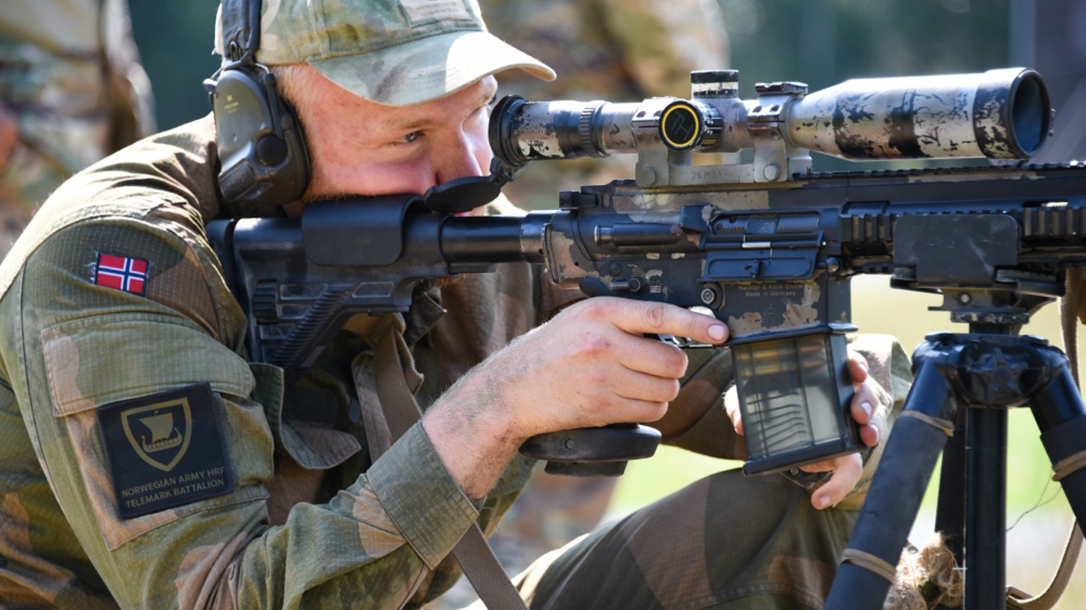 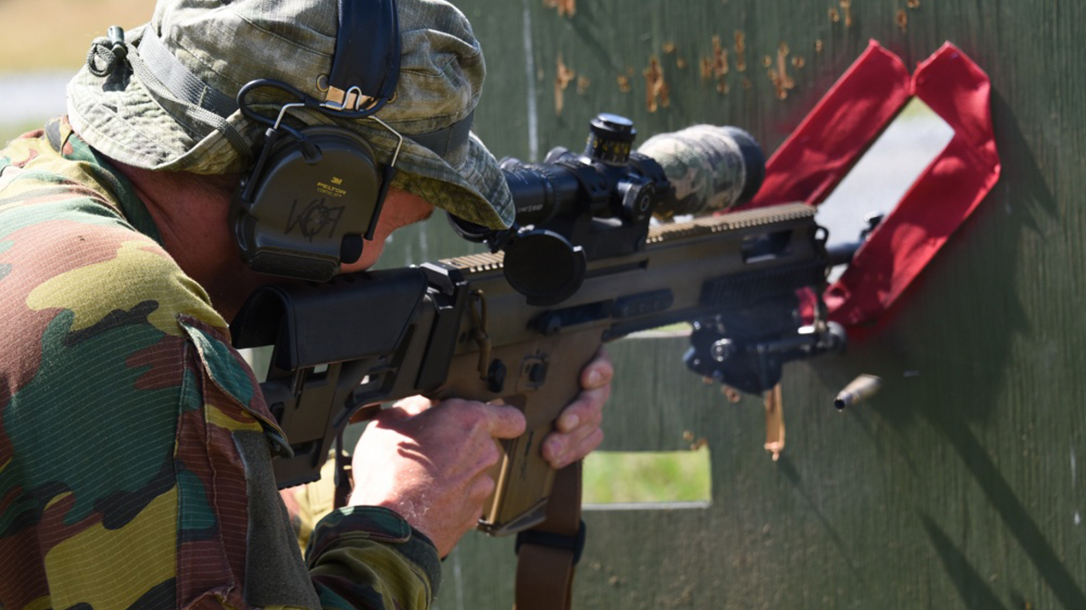 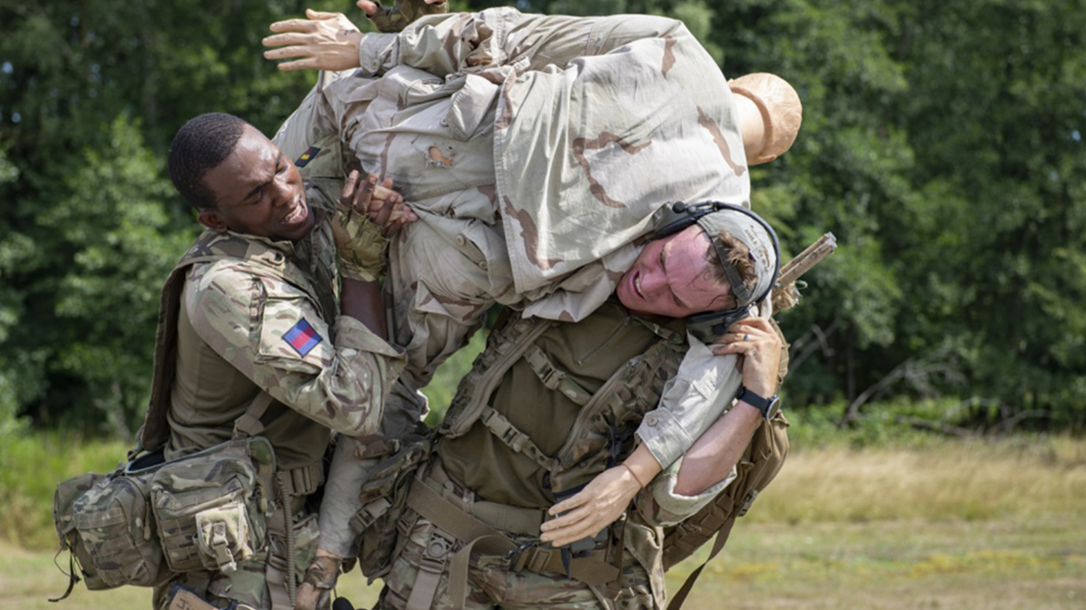 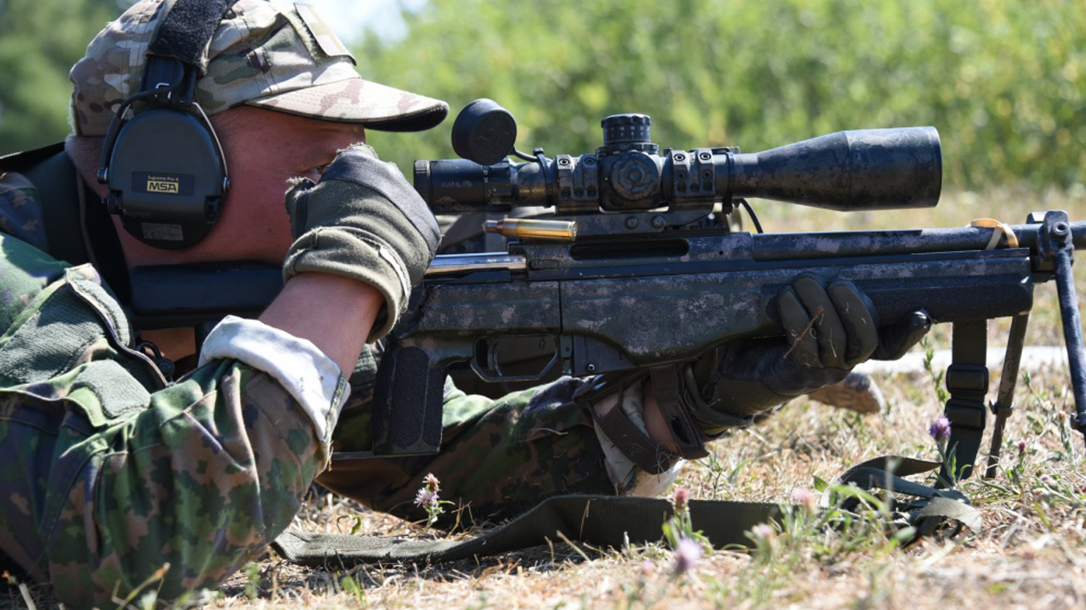 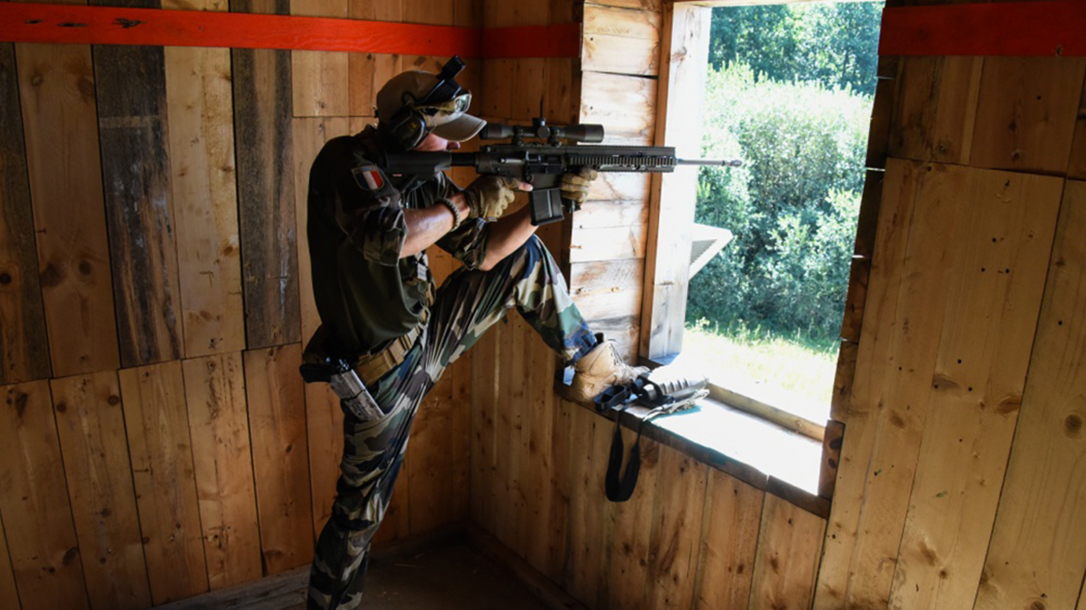 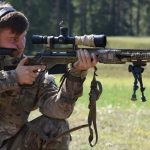 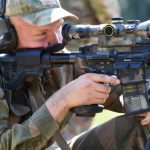 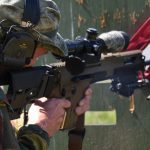 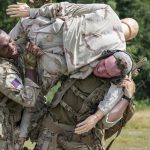 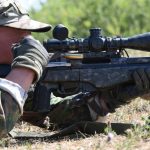 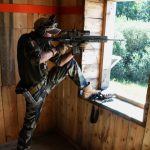 Every country wants to believe it has the best sniper teams, but which country actually has the best? To find out, 36 sniper teams from 19 countries converged on the 7th Army Training Command’s Grafenwoehr Training Area in Bavaria, Germany, from July 28 through Aug. 2, to test their mettle in the Europe Best Sniper Team Competition.

According to the Army, the intense competition tested “marksmanship skills, physical prowess, and mental agility while engaging in team-building competition.”

So, which team won? As strong patriots, we here at Tactical-Life were naturally rooting for the United States, but alas, it wasn’t to be. Instead, Sweden took the top spot, with Slovenia placing second, Germany coming in third, Sweden once again in fourth and Canada in fifth place.

While the United States didn’t place first, we do have some cool videos—sadly, none of which feature the American teams—and photos to show you from this event. Check out the photos above and the videos below.

Below, Swedish soldiers engage targets at the Field Fire event.

Next, we see Polish and British sniper teams engage targets during the Stress Shot event. 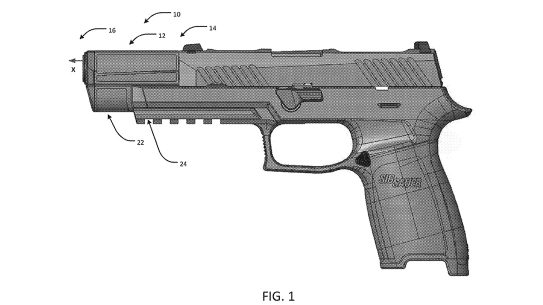 A SIG Integral Eccentric Firearm Silencer Patent Has Been Approved

Sig Sauer's patent for an 'Integral Eccentric Firearm Silencer' was approved by the US...