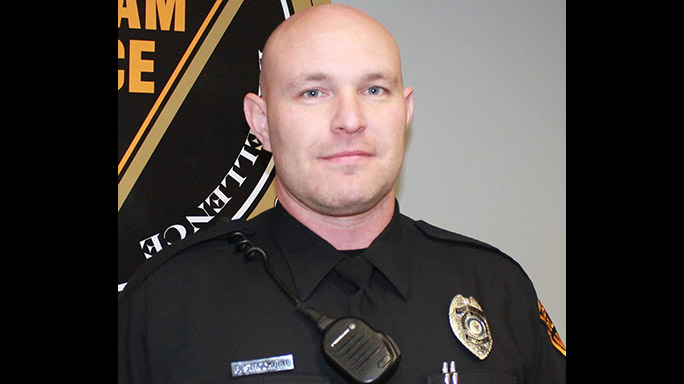 To save three lives over the course of a police officer’s career is a lot — to do it in a matter of 10 days is beyond heroic.

Officer Brian Strockbine has been a member of the Evesham Police Department for 11 years. He was named “Officer of the Month” for March after not only saving three lives, but aiding in the arrest of a suspect for attempted murder.

On March 8, Strockbine responded to a residence on Condord Road for a woman who was not breathing on the front lawn, according to police.

Strockbine arrived within minutes and ran to the female. Upon quickly determining that the woman did not have a pulse and was not breathing, Strockbine, who was the only officer on the scene, began CPR on the victim.

Police said that after approximately three minutes of performing CPR, the victim opened her eyes and began breathing. Strockbine stayed with the victim until she was turned over to medical personnel.

While the victim was being treated in the ambulance, police said she regain consciousness and provided officers with information that lead to her husbands arrest for First-Degree Criminal Attempt Homicide, Second-Degree Aggravated Assault and Third-Degree Evidence Tampering.

Four days later on March 12, Strockbine was at it again, responding to the area of Route 73 and Centre Boulevard to investigate a crash with injuries.

Strockbine was once again first on the scene and noticed that the interior of the vehicle was filled with smoke and about to catch fire, according to police. He broke the passenger side window and carried the victim to safety.

Police said the victim was unconscious and having a diabetic attack. The victim was immediately transported to hospital where he survived his injuries.

On March 17, Strockbine responded to Knox Boulevard to investigate a woman at location who was not breathing.

Police said Strockbine immediately began CPR on the victim,where she eventually was able to stabilized due to the life-saving efforts. 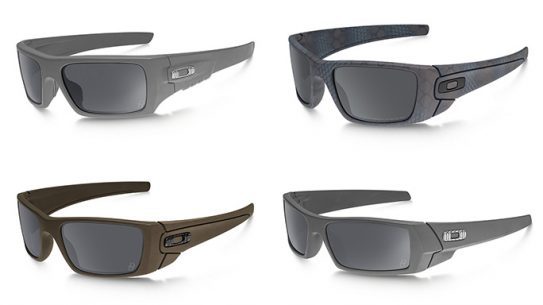