Lt. Michael Lohman knew police had a serious problem when he arrived at the scene of deadly shootings on a New Orleans bridge after Hurricane Katrina. Officers had shot and killed two people and wounded four others, but no guns were found on any of the victims.

Lohman, the ranking officer on the scene of the Danziger Bridge shootings, testified Tuesday that he didn’t order officers to devise a cover story and wouldn’t have objected if they had acknowledged wrongdoing. But instead of encouraging them to tell the truth, Lohman said he helped orchestrate a cover-up to make the shootings of unarmed residents on Sept. 4, 2005, appear justified.

“The guys who were involved in this were co-workers, and some of them were friends of mine. I didn’t want anybody to get into trouble,” Lohman testified on the second day of a federal trial of five other current or former officers. 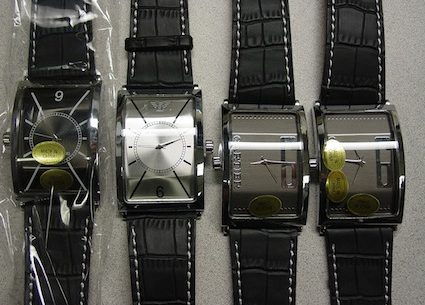 Lt. Michael Lohman knew police had a serious problem when he arrived at the…