he ousted mayor of a tiny New Mexico border town has pleaded guilty for his role in a conspiracy to run guns to warring Mexican drug cartels, authorities said on Wednesday.

Eddie Espinoza, 51, the former mayor of Columbus, pleaded guilty in federal court in Las Cruces on Tuesday to one count of conspiracy, three counts of making false statements in the acquisition of firearms and three counts of smuggling firearms from the United States.

Espinoza was arrested in March along with former Columbus police chief Angelo Vega, village trustee Blas Gutierrez and 10 others charged in an 84-count gun-running indictment. 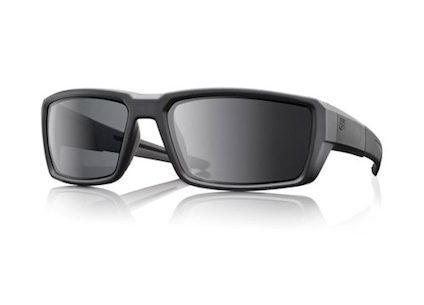