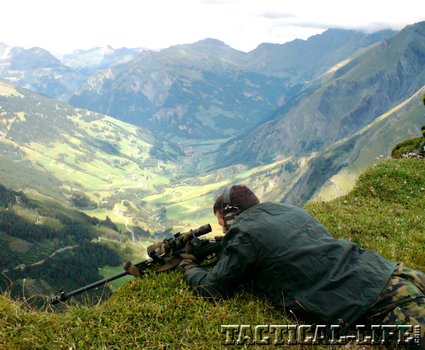 The former top Navy SEAL sniper who authorities say was killed at a Texas shooting range was devoted to maintaining camaraderie and helping his fellow veterans find their way after leaving active duty.

Chris Kyle, author of the best-selling book “American Sniper,” and his friend Chad Littlefield apparently were doing just that Saturday when, officials say, they were shot and killed by former Marine Eddie Ray Routh.

Kyle, 38, had left the Navy in 2009 after four tours of duty in Iraq, where he earned a reputation as one of the military’s most lethal snipers. But he quickly found a way to maintain contact with his fellow veterans and pass on what had helped him work through his own struggles. By late 2011, he filed the paperwork to establish the nonprofit FITCO Cares, which received its nonprofit status the following spring, said FITCO director Travis Cox. 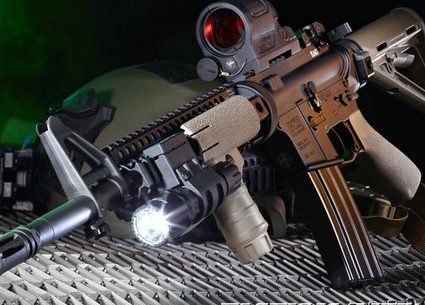