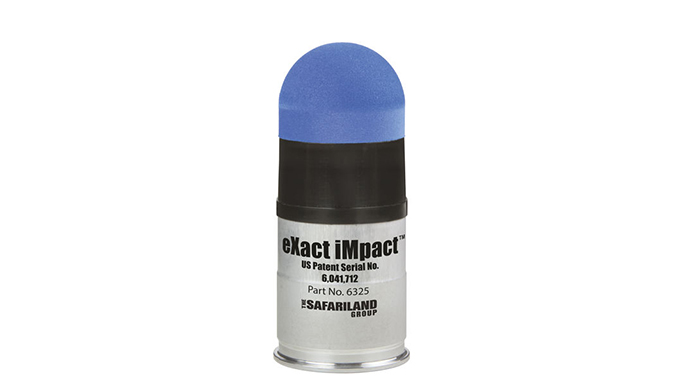 According to the Los Angeles Daily News, the project, which ended on Oct. 31, was undertaken by the LAPD in July. They’re looking to expand their less-lethal options, which already include Tasers, batons, pepper spray and beanbag rounds. The 40mm eXact iMpact sponge rounds are meant to incapacitate, but not kill, a subject.

“The goal is to de-escalate (a situation) as quickly as possible and bring about a resolution … that is best for all,” said Sgt. Richard Evans, the LAPD’s uniform and equipment coordinator.

More from the Daily News:

The sponge rounds, which have a sponge-tipped plastic body and generally do not penetrate the skin, have reportedly been tested or are being used in patrol settings in other cities such as Duluth, Minnesota, Ferguson, Missouri, and Dallas in recent years as controversial police shootings around the country have ignited a national debate on officer use of force and race.

Sponge rounds generally hit harder and can be used at a farther distance than beanbag rounds, making it safer for officers and reducing the likelihood of long-term injury to the suspect, Evans said. The sponge rounds would not replace the beanbag rounds but would be used as an additional tool in an officer’s toolbox, he said.

“Now, we can stay back 100 feet as opposed to being 30 to 40 feet where (a suspect) might charge us with the baseball bat, and we end up shooting them,” Evans said.

The LAPD said it will review the data from the project and then make a recommendation to Police Chief Charlie Beck about whether the less-lethal launchers and eXact iMpact sponge rounds should be used department-wide. 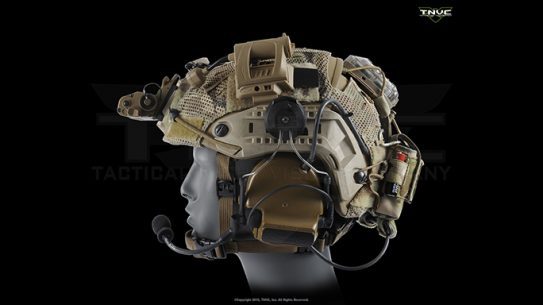 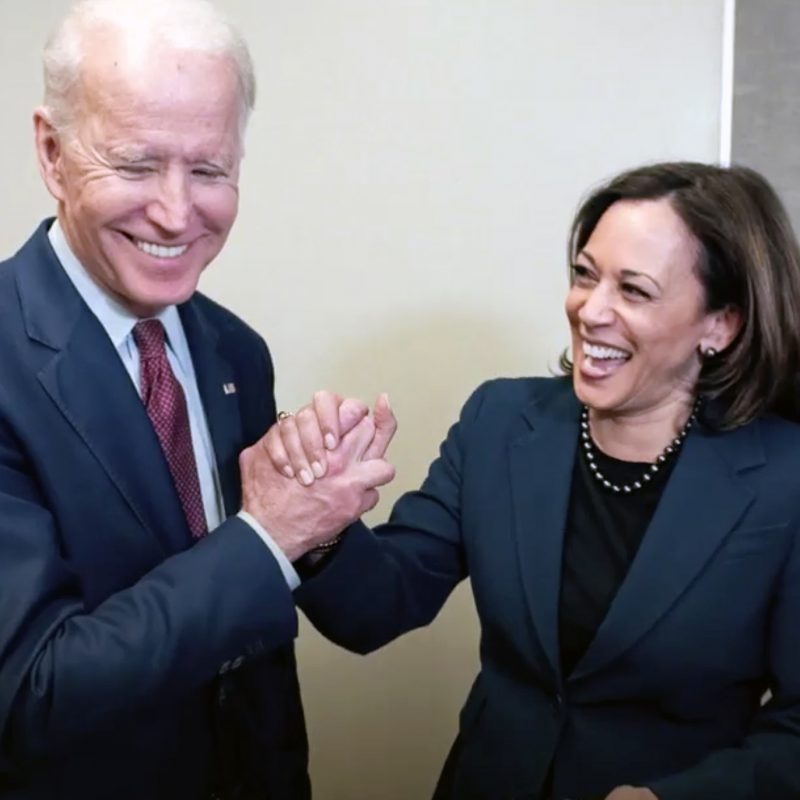