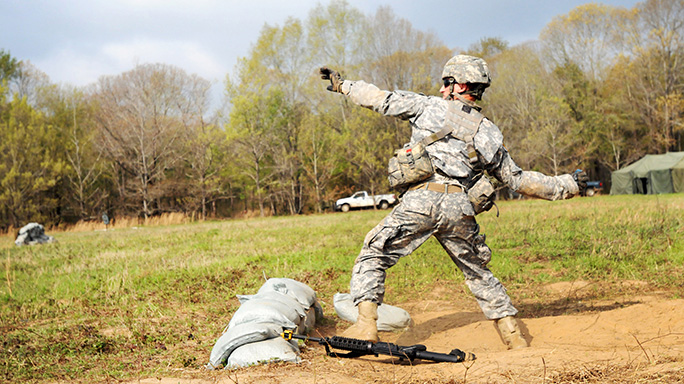 The following is a release from Kellie Abernethy and the U.S. Army:

“When you get your EIB, you stand out. The name of the EIB is Expert Infantryman Badge, so when people see that blue long rifle on your uniform you know you have not just met the standard; in the Infantry you are an expert,” said Sgt. 1st Class David Leyva, 198th Infantry Brigade.

During the March 14-18 test, 267 candidates began the testing, and 57 successfully passed each test in order to receive their EIB.

The five-day testing recognizes the infantrymen who have demonstrated a mastery of critical tasks that build the core foundation of individual proficiency that enables them to perform duties of Infantrymen such as locating, closing with and destroying the enemy, according to the U.S. Army Expert Infantryman Badge website.

In order to receive their EIB, candidates must pass day and night land navigation, complete the Army physical fitness test with at least an 80 percent in their age group, pass all individual testing stations, and finish a 12-mile forced march.

While the candidates are only graded for five days, the days leading up to the test are filled with preparation for those critical days, said Leyva. Candidates spend the week leading up in train-up mode, working with the cadre to practice and go over every aspect of the testing to ensure they are prepared to demonstrate their mastery.

“I felt prepared for every lane. I think the cadre here have done a phenomenal job of training us,” said candidate Capt. Ronnie Cunningham, ARTB.

While testing is tough and not every candidate received their badge this time, each candidate leaves the testing with better understanding of the fundamentals, said Cunningham.

“We really practice and get the basics of it down, so we can move faster when we have a malfunction. We can become more lethal when we’re in combat, and we can train our Soldiers to be smarter because we are smarter with this training, so I think that whether or not you get your EIB, you are a strong, faster, more lethal Soldier because of this training,” said Cunningham. 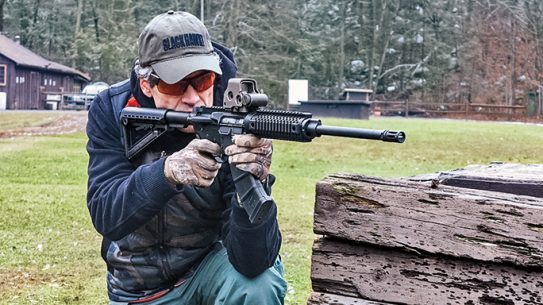 Including 'mutants' and 'shape shifters,' here's a roundup of companies that merge the opposing... 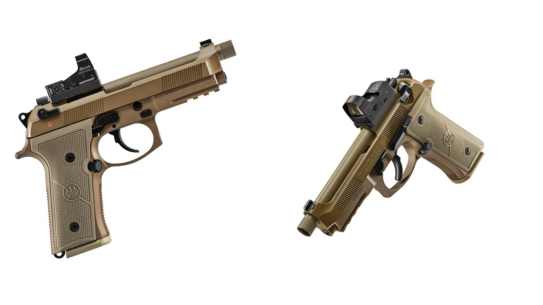