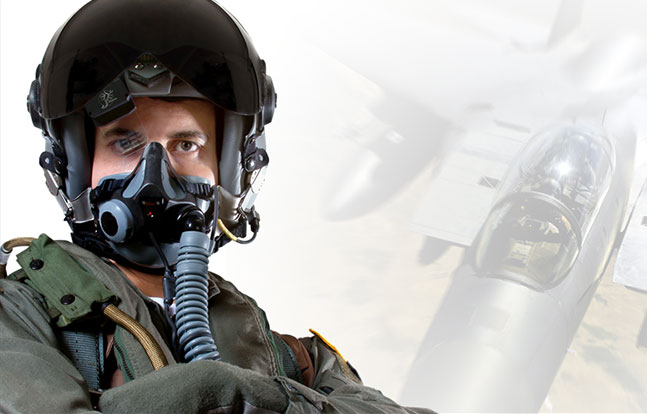 The U.S. Air Force’s F-22 Raptor may finally be getting its long-awaited helmet-mounted cueing system.

Budgetary concerns from Congress initially stalled the monocle from being implemented with the F-22 Raptor in 2013, but now talks have surfaced that the Air Force is considering using a system from Thales, the “world’s only full-color helmet display system.”

Pilots from the elite 422nd TES, who performed the evaluation, are in the process of writing their report, but initial feedback suggests that the operational testers are thrilled with the new helmet-mounted sight.

The integration of the Scorpion is a major step for the Raptor community, which currently lacks a helmet-mounted cueing system such as the Vision Systems International (VSI) Joint Helmet-Mounted Cueing System (JHMCS) used on the F-15, F-16 and F/A-18 tactical fighters.

No definite plans to incorporate the Thales Visionix Scorpion have been announced. 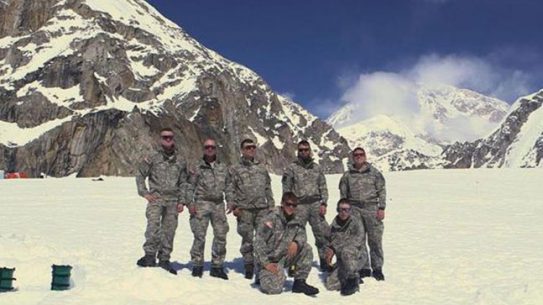