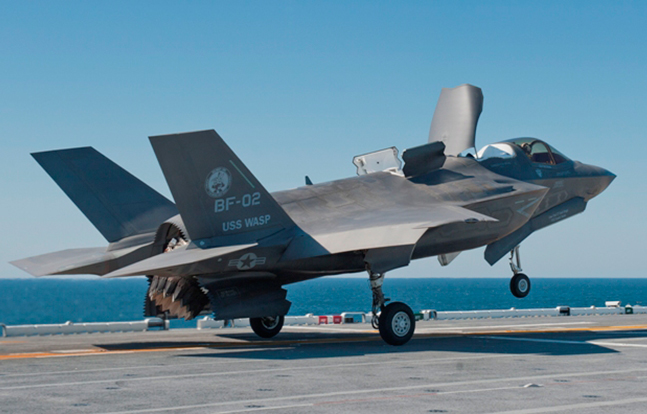 An emergency landing took place at a Marine Corps base in Yuma, Ariz., which was “caused by oil loss in the jet’s engine,” Reuters reported.

The oil flow management valve on the F-35 fighter jet was the cause of the in-flight problem, according to Reuter. The valve is designed by Pratt & Whitney, a unit of United Technologies Corp. that specializes in commercial and military engine production.

Joe DellaVedova, spokesman for the F-35 program office, said the inspections were ordered late on Friday but that a majority of the 97 F-35s in the fleet – 69 operational jets used for training and 28 test aircraft – had already been inspected and cleared to resume flights on Monday.

Matthew Bates, a spokesman Pratt & Whitney, told Reuters that his company was working hand-in-hand with the Pentagon’s F-35 program office to determine the root of the initial problem.

He said it took about 90 minutes to inspect each aircraft, and nearly all planes had been inspected and cleared for further flights. 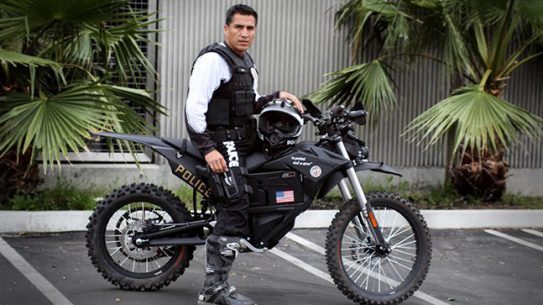 Zero Motorcycles' police fleet is designed for law enforcement to operate in a wide...