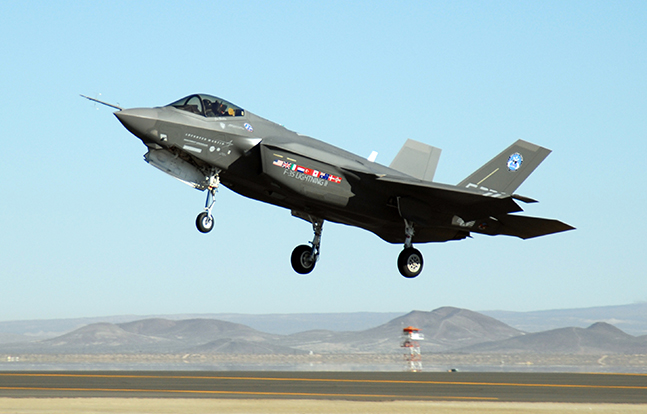 After a June 23 engine fire caused the grounding of all F-35 fighter jets, military officials put the birds back in the sky this week.

Pentagon acquisitions chief Frank Kendall told reporters that the June fire “was caused by ‘excessive rubbing’ of fan blades inside the plane’s engine,” according to the Marine Corps Times.

“This is what we would probably call a one-off,” Gen. Jim Amos, told the Marine Corps Times. “It doesn’t mean it’s not significant; it doesn’t mean we’re not going to pay attention to it. But it does mean that the level of confidence to return to flight operations is pretty doggone high.”

Despite the clearance from officials, the F-35 will not be making its scheduled international debut at the Farnborough air show in Britain.

“I can confirm that the Department of Defense in concert with our partners in the UK has decided not to send Marine Corps and UK F-35B aircraft across the Atlantic to participate in the Farnborough air show,” Kirby told Reuters. 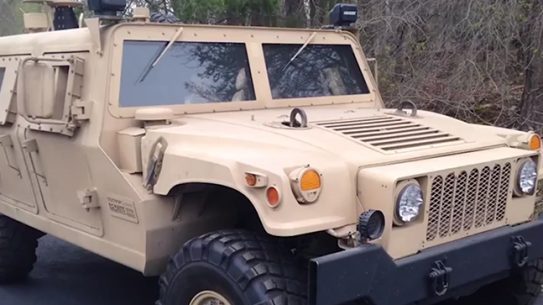