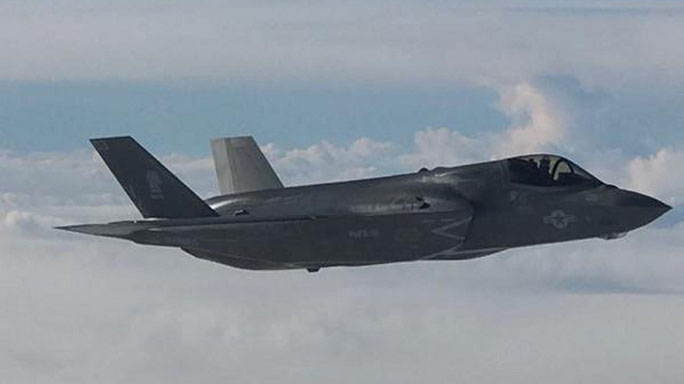 The U.S. Marine Corps is sending a F-35B Joint Strike Fighter squadron to Japan for the aircraft’s first overseas deployment.

It’s been a long road to get to this point. VMFA-121, formerly a F/A-18 Hornet squadron, got its first F-35B way back in 2012. On November 20 of that year, VMFA-121 was named as the Corps’ first operational F-35 squadron. In December 2015, F-35Bs from VMFA-121 took part in Exercise Steel Knight, a live-fire exercise that integrated capabilities of air and ground combat elements to complete a wide range of military operations in an austere environment. The F-35B performed extremely well during that exercise, the Corps says.

In October of 2016, the F-35B was put to the test yet again when it participated in Developmental Test III and the Lightning Carrier Proof of Concept Demonstration aboard the USS America, an exercise meant to show that the aircraft could get the job done in harsh at-sea conditions. The Corps says it will conduct F-35B deployments aboard U.S. Navy amphibious carriers beginning in 2018.

The F-35B will eventually replace the Marine Corps’ F/A-18 Hornet, AV-8B Harrier and EA- 6B Prowler.

“The Short Take-off Vertical Landing aircraft is a true force multiplier,” the release says of the F-35. “The unique combination of stealth, cutting-edge radar and sensor technology, and electronic warfare systems bring all of the access and lethality capabilities of a fifth-generation fighter, a modern bomber, and an adverse-weather, all-threat environment air support platform.” 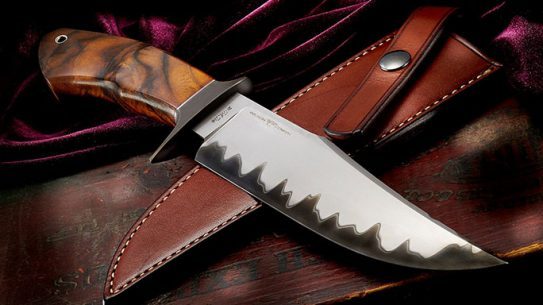