he ill-conceived parole policies of the California Department of Corrections and Rehabilitation (CDCR) nearly claimed the lives of two Los Angeles Police officers this week when a hard-core gang member, classified as a “low-level, non-violent” parolee, opened fire on two officers who were attempting to stop him for a DUI offense.

The known gang member, Javier Joseph Rueda, 28 of Panorama City, was on the CDCR’s newly invented “non-revocable parole” list, when he attempted to murder the LAPD officers. Rueda, aka “Jayboy” or “Lilskinny,” was killed in the exchange of gunfire on Friday after a brief car chase that ended near the intersection of Penrose Street and Glenoaks Boulevard.

“One LAPD officer was shot in the wrist and the other was injured in the incident when Rueda shot at them ten times, clearly trying to kill them. We have repeatedly warned for months that it’s only a matter of time before the Department of Corrections’ ‘non-revocable’ parole policy—which pushes prisoners back onto the streets and prevents their return to prison —enables a parolee to kill a police officer or an innocent member of our community. It was only by the sheer grace of God that these officers were not killed by this parolee, who still should have been in prison,” said Paul M. Weber, President of the LAPPL.

Weber further admonished the CDCR of the dangers of the early-release program. “We are putting the CDCR on notice now—don’t you dare come to an officer’s funeral and tell us how sorry you are that one of your parolees, who should have been in prison, killed a police officer. Your chance to make amends is now. Correct the problem before someone else is hurt or killed and revoke a policy that puts officers and the public in danger,” said Weber. 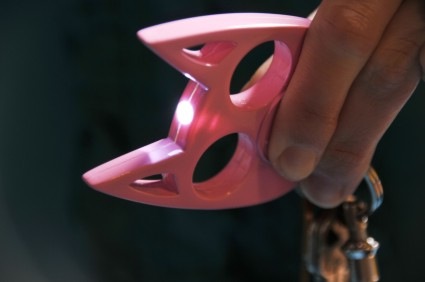